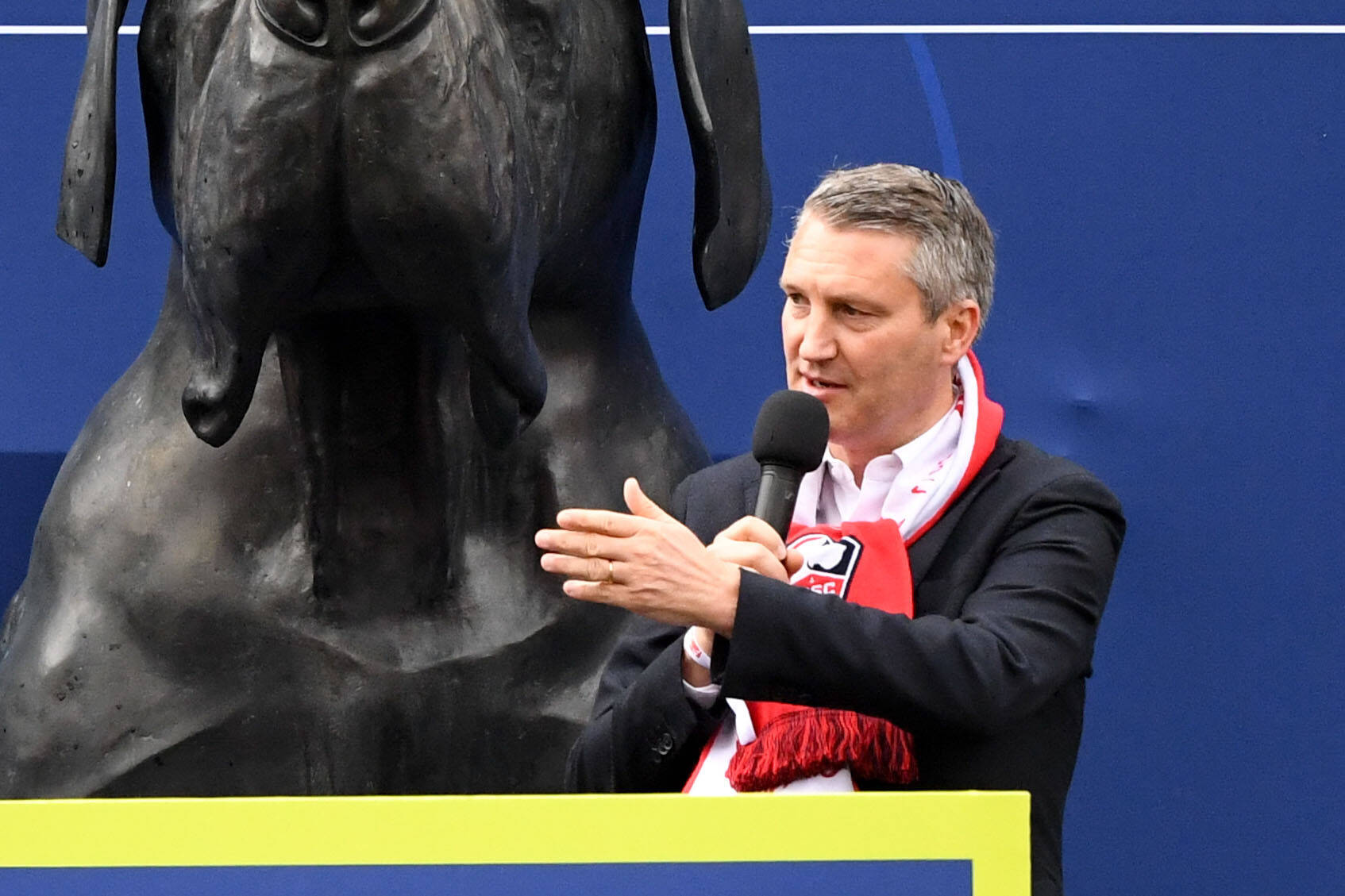 Speaking to BeIN Sport in the aftermath of yesterday’s Champions League draw, Lille president Oliver Létang reacted to what he saw as a “consistent” group.

Les Dogues were drawn on Thursday in a group with Sevilla, Salzburg and Wolfsburg, with Létang picking out the Andalusian side as the favourites to go through.

“Honestly, it’s a very consistent group. There’s maybe one club that stands out, and that’s Sevilla, given its recent history in La Liga and in European competition, but I think that we have a very standard group with some solid teams.”

“Whether that’s Wolfsburg, who are regularly highly placed in the Bundesliga standings, or Salzburg, who are the PSG of Austria and have been champions since 2014, and are a club that are building up and have been solidifying year on year.”