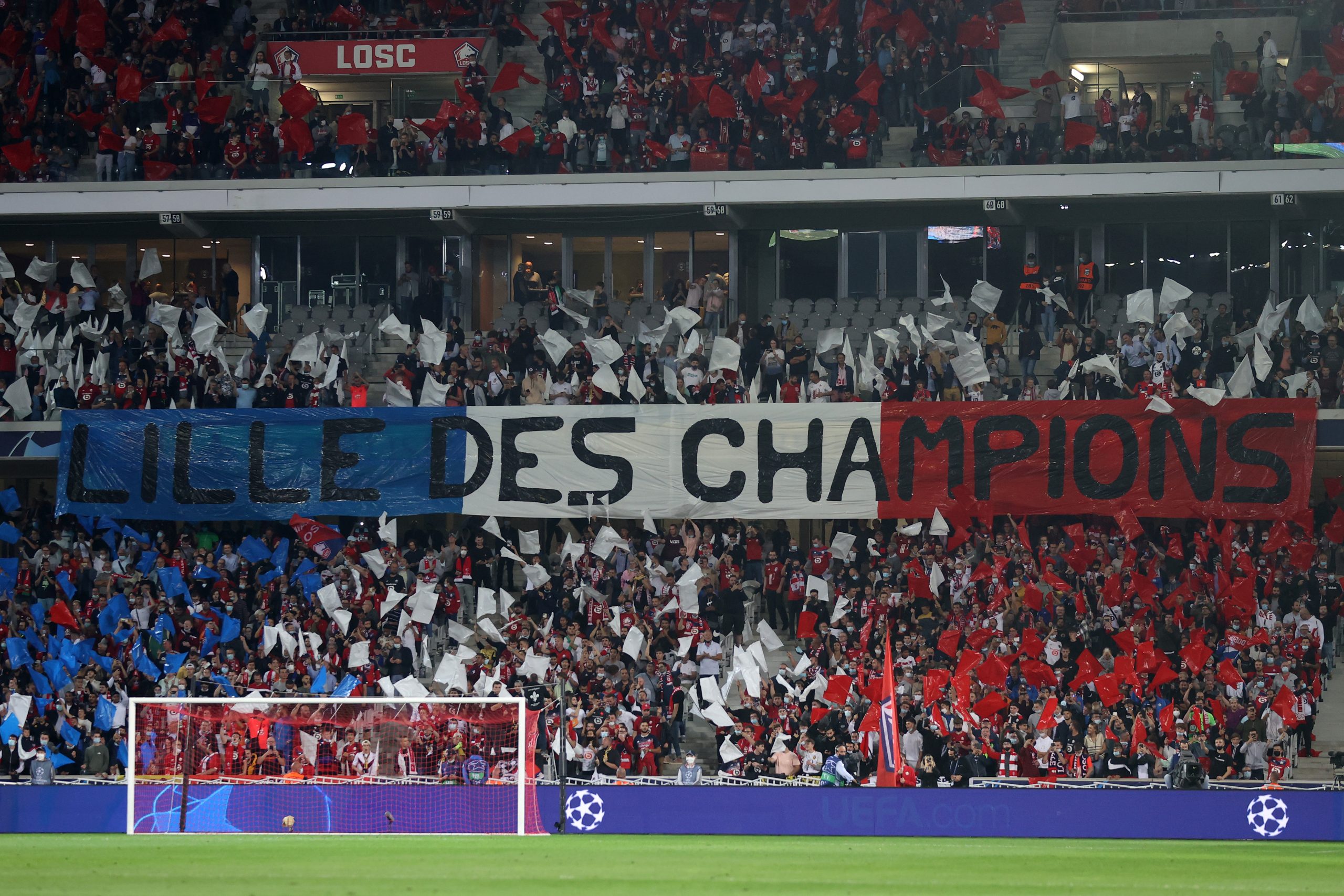 Speaking to Prime Video after his team’s 1-0 loss to Clermont yesterday, Lille president Olivier Létang has acknowledged that the champions now find themselves in a difficult situation after a middling start to their title defence.

“Not anger, but it’s a massive disappointment, because we’d been on a three-game winning run and the last match [2-0 against Marseille] had been our best performance of the season. We wanted to carry on in this vein and we had made our players aware of the context of the Clermont match, with the return of our internationals after the break. We’ll have to work on that, because we lost when we came back from the last international break as well a month ago. It’s disappointing. When you play like that, you can’t expect anything in high-level sport.”

“It doesn’t call everything into question, but today we’ve hit rock bottom. We have quality, we know that. But we have to quickly raise the level. We’ll have to speak about it with the players. We had the chance to confirm our revival and we missed it. We’ll have to rapidly find positive momentum again, starting from Wednesday in the Champions League [against Sevilla].”