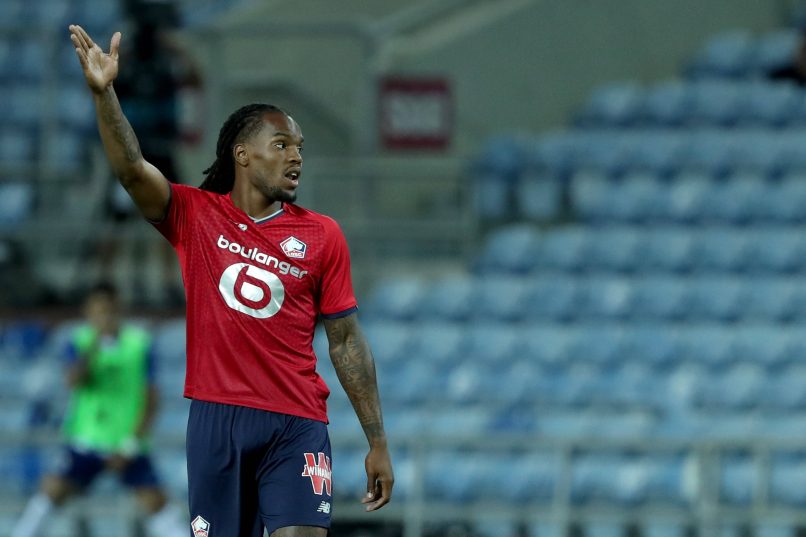 Speaking to La Voix du Nord, Lille president Olivier Létang discussed the club’s transfer dealings over the summer, notably the fact that midfielder Renato Sanches and defender Domagoj Bradarić have both remained at the club despite outside interest.

“In a market that’s in freefall, and a 50% decrease in activity, we’ve tried to anticipate as much as possible the departures of players who had one year left on their contract. That’s what we’ve done with the sales of Mike Maignan, Boubakary Soumaré and Luiz Araújo, who we weren’t able to extend as we didn’t have the means to do so.”

“It’s no secret that Renato [Sanches] could have gone, he was allowed to leave. We had almost reached an agreement with a very big club, but obviously his knee injury changed the plan. Now, we’re happy to have Renato still with us and we hope that he comes back as soon as possible.”

“We were transparent with Domagoj, we told him someone [Gudmundsson] would arrive. There were clubs interested in taking him on loan but he refused.”