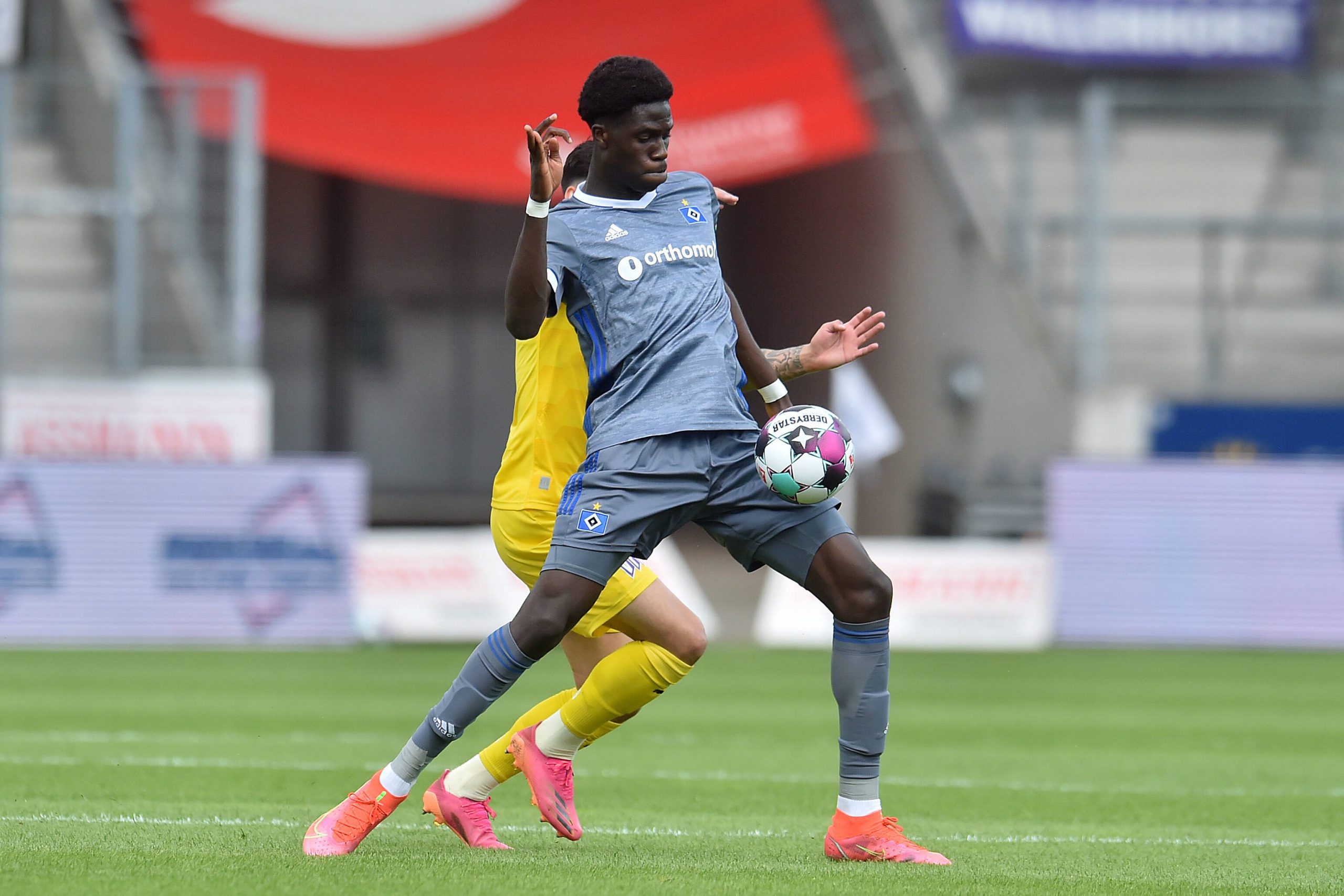 RMC Sport report this morning that Lille are closing in on the signing of Amadou Onana from German second tier side Hamburg. An agreement has been reached between the two clubs for the 19-year-old midfielder, who is set to sign a five-year contract with Les Dogues.

The 19-year-old Belgium youth international will arrive on a €7m deal – excluding an additional €1.5m in bonuses – and is set to become the first signing of the summer for Jocelyn Gourvennec’s men.

Onana impressed in his first full season as a professional last year, making 25 appearances for Hamburg, having previously played at Hoffenheim.