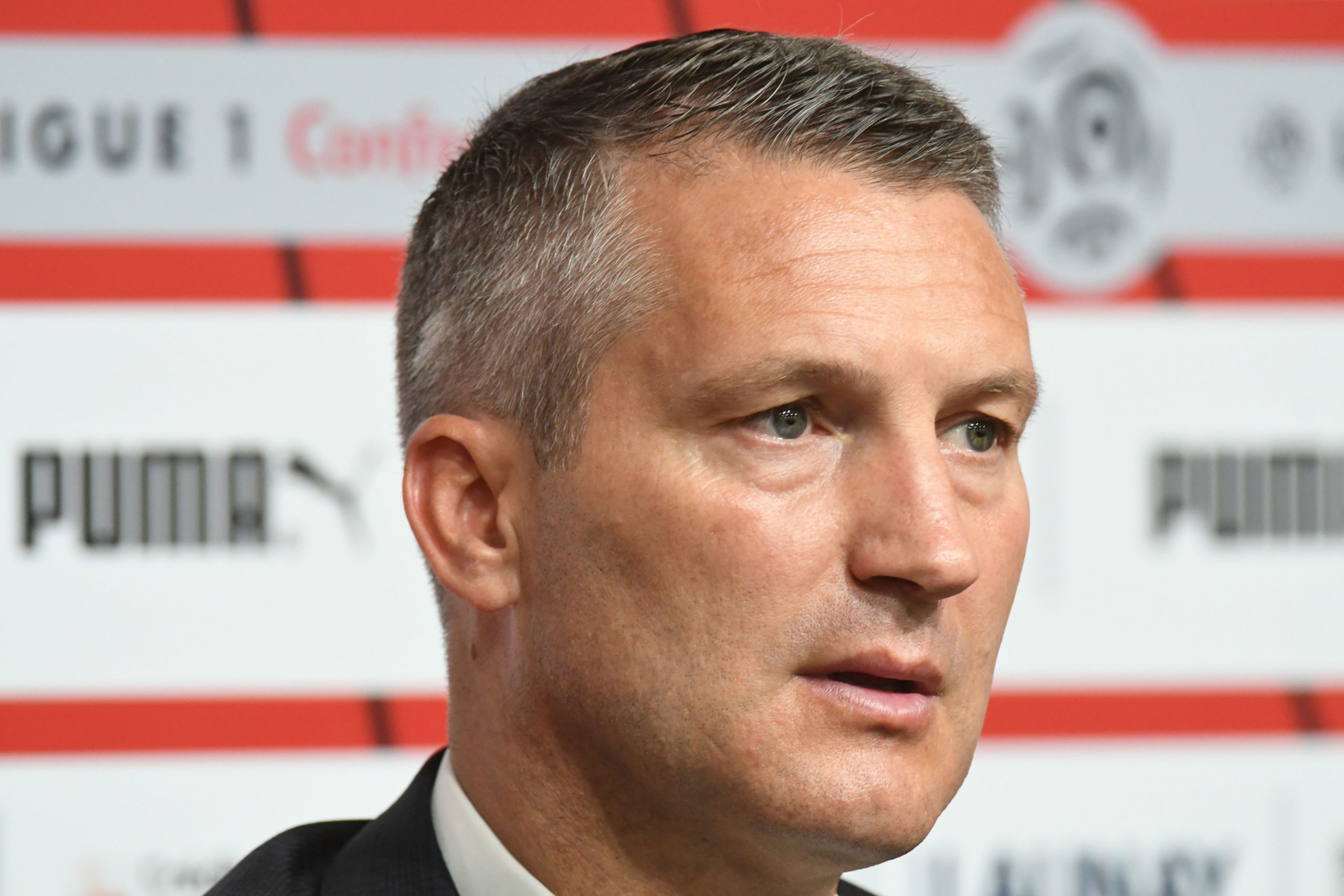 As discussed by L’Équipe, Lille’s impressive Champions League form has helped in boosting the club’s once precarious finances.

Participation in the group stages alone brought in €38.5m but qualification for the last 16 has almost doubled this total. €9.9m has been received via bonuses for the 11 points gathered in the group, €9.5m of UEFA premiums have been added plus €1m from the broadcast revenue related ‘market pool’ while €3.6m has been garnered from ticketing revenue, excluding organizational costs. The prestige tie with current champions Chelsea in the knock-out stages will help too, meaning nearly €65m will be injected into the club in total.

Meanwhile, since the club’s sale to Merlyn Partners and the departure of current Bordeaux owner Gérard Lopez, Lille’s financial concerns have eased considerably. Les Dogues have escaped sanctions from French football’s strict financial watchdog, the DNCG, on three occasions under the stewardship of president and former Rennes and PSG man Olivier Létang.

In December 2020 Merlyn told the DNCG that they’d injected €40m into the club while absorbing a large part of the debt accrued under Lopez. That allowed Lille’s squad to remain intact despite fears the club would be forced by the DNCG to make significant sales in January to balance the books. Lille, with their squad unaffected, went on to win the title.

As reported by La Voix du Nord, Lille survived two further DNCG meetings earlier this year partly thanks to a reduction of the payroll by around €12m during the summer as 16 players departed the club. The payroll now stands at €75m, noticeably down on the 2019/20 season’s €90m. Debt, meanwhile, was also reduced from €162m to €106m.

With the influx of this Champions League revenue, which could yet increase with further progress, and sales from a likely summer exodus, LOSC should have significant resources to rebuild their squad next summer.