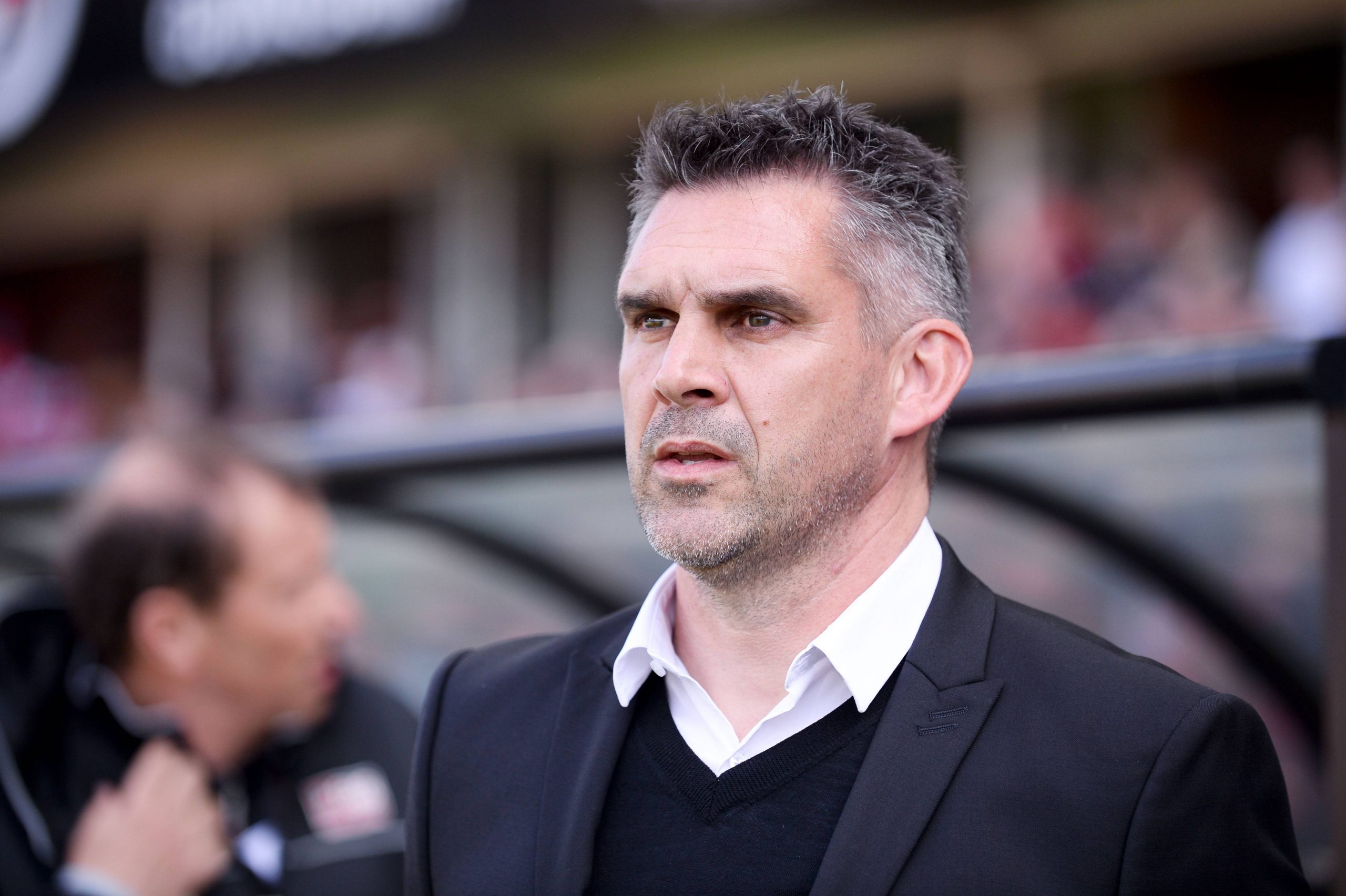 After Lille’s glorious final day title win last season, it was feared much of coach Christophe Galtier’s team would be quickly picked apart during the summer window after Galtier himself swiftly exited for OGC Nice. Although it remains early in the transfer window, that’s looking a little less likely for now, according to L’Équipe.

The main aim of incoming coach Jocelyn Gourvennec, whose appointment was huge surprise after failed spells with Bordeaux and Guingamp, is to keep the spine of the title winning side together. With Mike Maignan (AC Milan) and Boubakary Soumaré (Leicester City) the only major departures so far, Lille have yet to receive any offers for Renato Sanches, Jonathan Ikoné, Jonathan Bamba or Xeka. Greatly aiding that objective , for now.

Interest from England and Germany may come in the second half of the window but for now Lille will start-preseason with much the same squad that won the title just a few weeks ago with attacking midfielder Ludovic Blas (23) of Nantes a possible arrival.