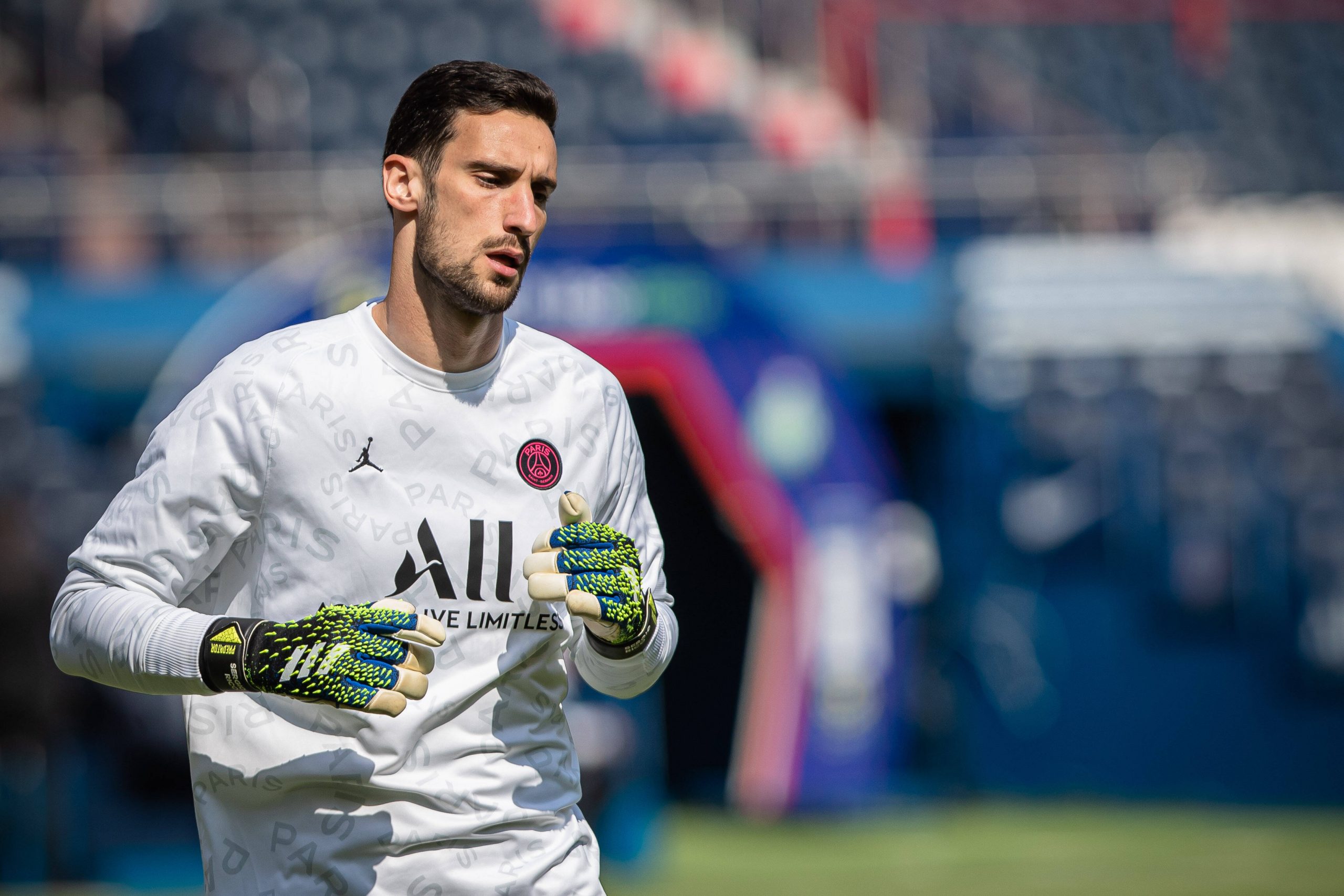 With last year’s starting goalkeeper Mike Maignan departing for Milan, Lille have set their sights on Paris Saint-Germain’s Sergio Rico to replace the French international, according to Mohamed Toubache-TER.

The Spaniard, who has had limited playing time with the Parisians since arriving two years ago, finds himself being pushed down the pecking order by the arrival of Gianluigi Donnarumma, with Keylor Navas already ahead in the PSG goalkeepers’ hierarchy.

Foot Mercato add that the 27-year-old would be willing to switch, with his contract expiring in three years’ time. Lille are keen to pick up the former Sevilla man, who has also been the subject of interest from Olympiakos and Beşiktaş.

Mohamed Toubache-TER also reports that Les Dogues are open to selling both Renato Sanches and Jonathan Ikoné, and have set a high asking price for Jonathan Bamba.