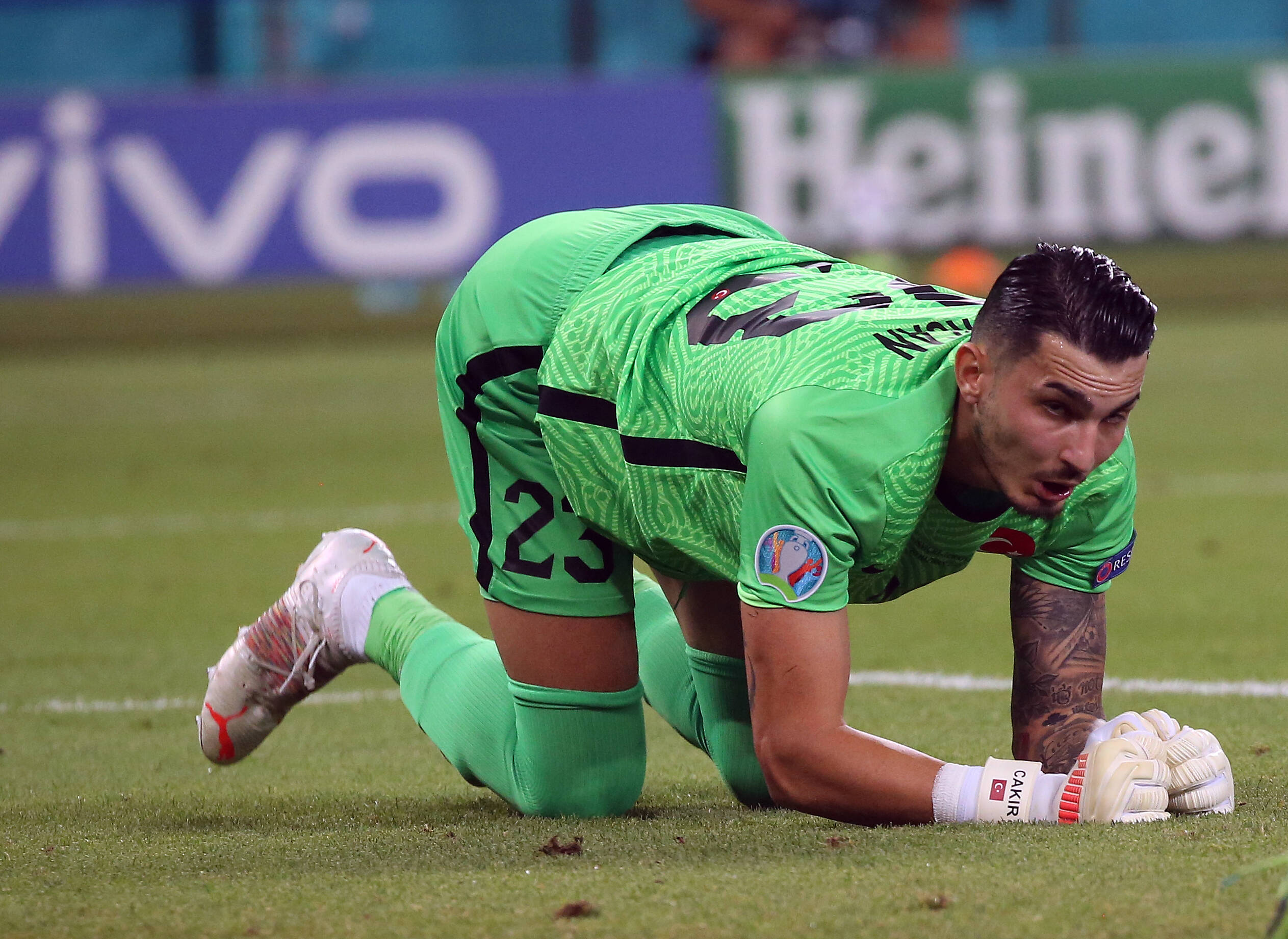 Mohamed Toubache-TER reports this afternoon that Lille are continuing their hunt for a goalkeeper to replace Mike Maignan, now at Milan, with Trabzonspor’s Uğurcan Çakır identified by the board as a potential target.

Nevertheless, a deal remains complicated for the Turkish international, while Altay Bayındır of Fenerbahçe is also on Les Dogues’ shortlist. The 23-year-old, who has also been capped for the Turkey team, has been the Süper Lig’s goalkeeper since the 2019-20 season.

Should either of the two players arrive, they would become the newest member of LOSC’s Turkish delegation, which already includes Zeki Çelik, Yusuf Yazıcı and last year’s title hero Burak Yılmaz. With Léo Jardim currently the club’s number one with Maignan gone, Lille appear to be on the lookout for a player to compete for a starting spot with the Brazilian.