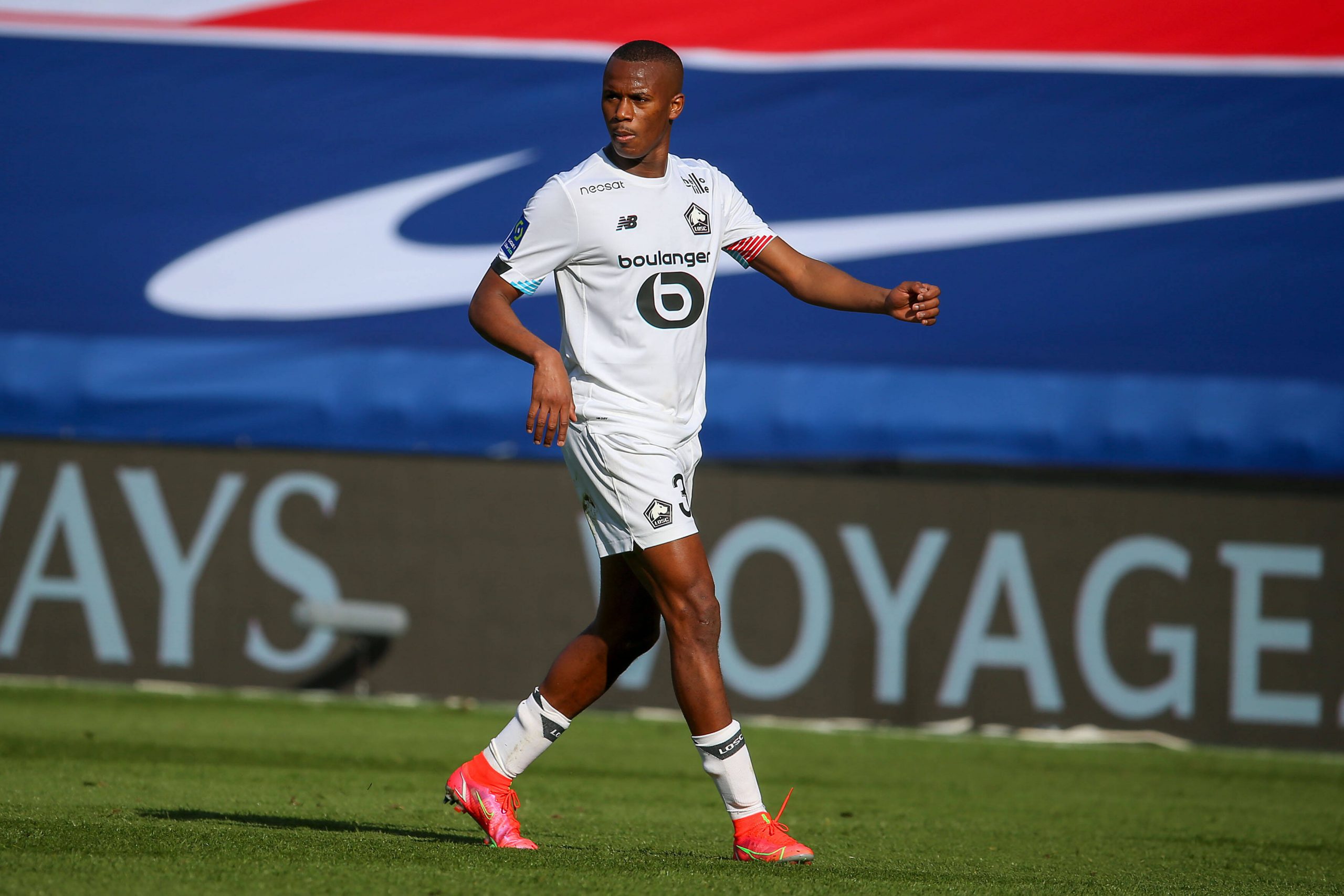 Lille manager Jocelyn Gourvennec appears to have struggled to foster squad harmony in the opening days of his tenure – team-mates Xeka and Tiago Djalo clashed and appeared to fight each other as the half-time whistle went on Saturday during a friendly match vs KV Kortrijk.

They were both sent off – it appears that Xeka was frustrated with Djalo for his poor 1st half performance, raising voices at each other in Portuguese before getting their hands involved.

In order not to entirely spoil the exercise of a friendly match, the Belgian side’s manager Luka Elsner, offered for his side to play with one player less in the 2nd half – so the rest of the match saw a 10 vs 9 situation.