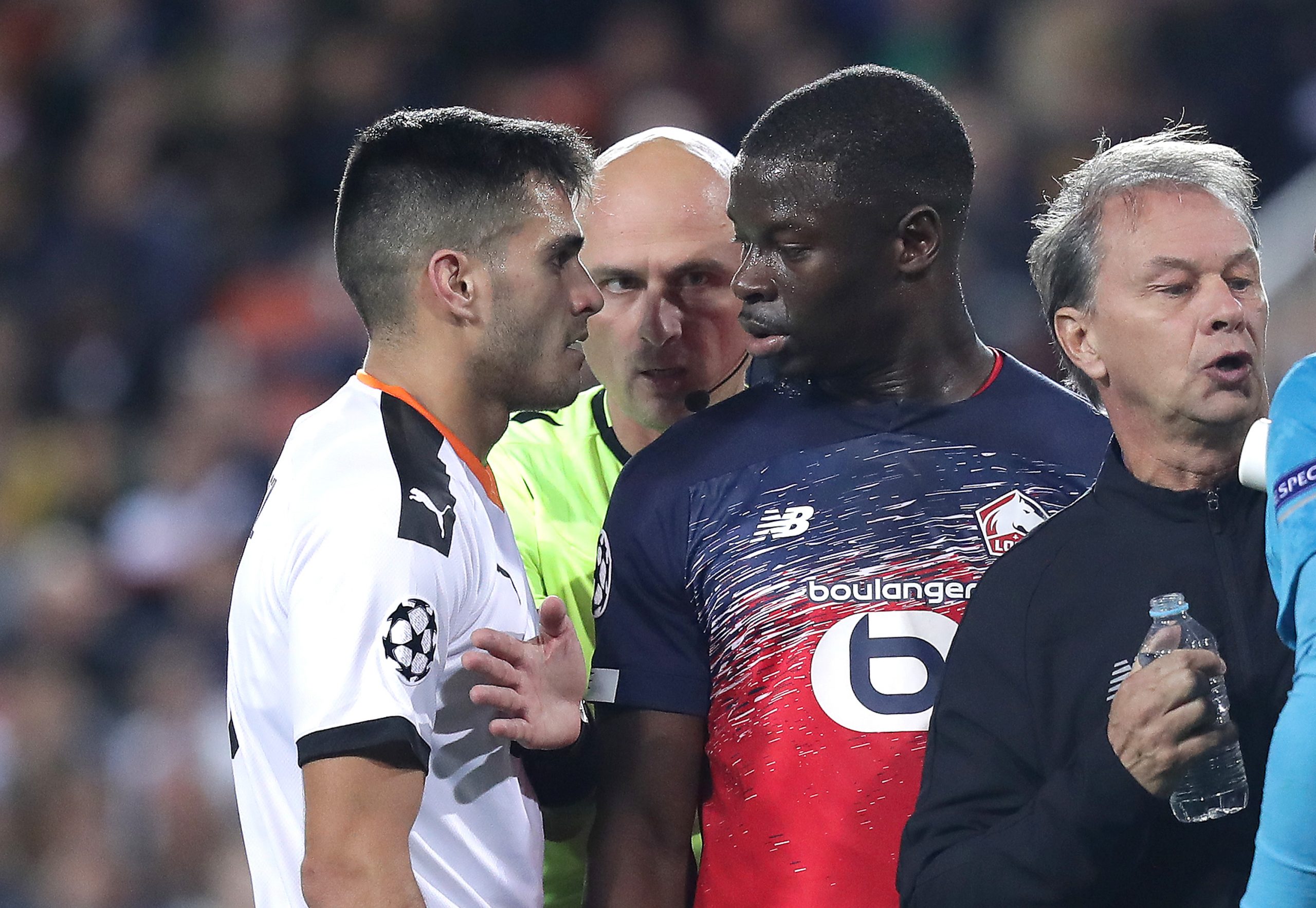 The deal is going to be a loan with an option to buy, with Les Dogues providing the player with authorisation to travel to Italy today. Matters have soured in recent hours, with Soumaoro refusing to speak with Lille boss Christophe Galtier over the course of the last few days.

The size of the option is undisclosed but the player should arrive in Italy on Thursday and will complete the deal if he passes the medical.

LOSC actually refused to allow the player to move to the same club during the summer transfer window, with Sporting Director Luis Campos wanting to keep the player as a fourth central defender for cover, because Les Dogues had to compete in Ligue 1 and the Europa League.

However, Soumaoro has played very little for Lille in 2020/21, making two starts in all competitions, and the player is leaving the club that he once captained.

Sébastien Haller to move to Ajax