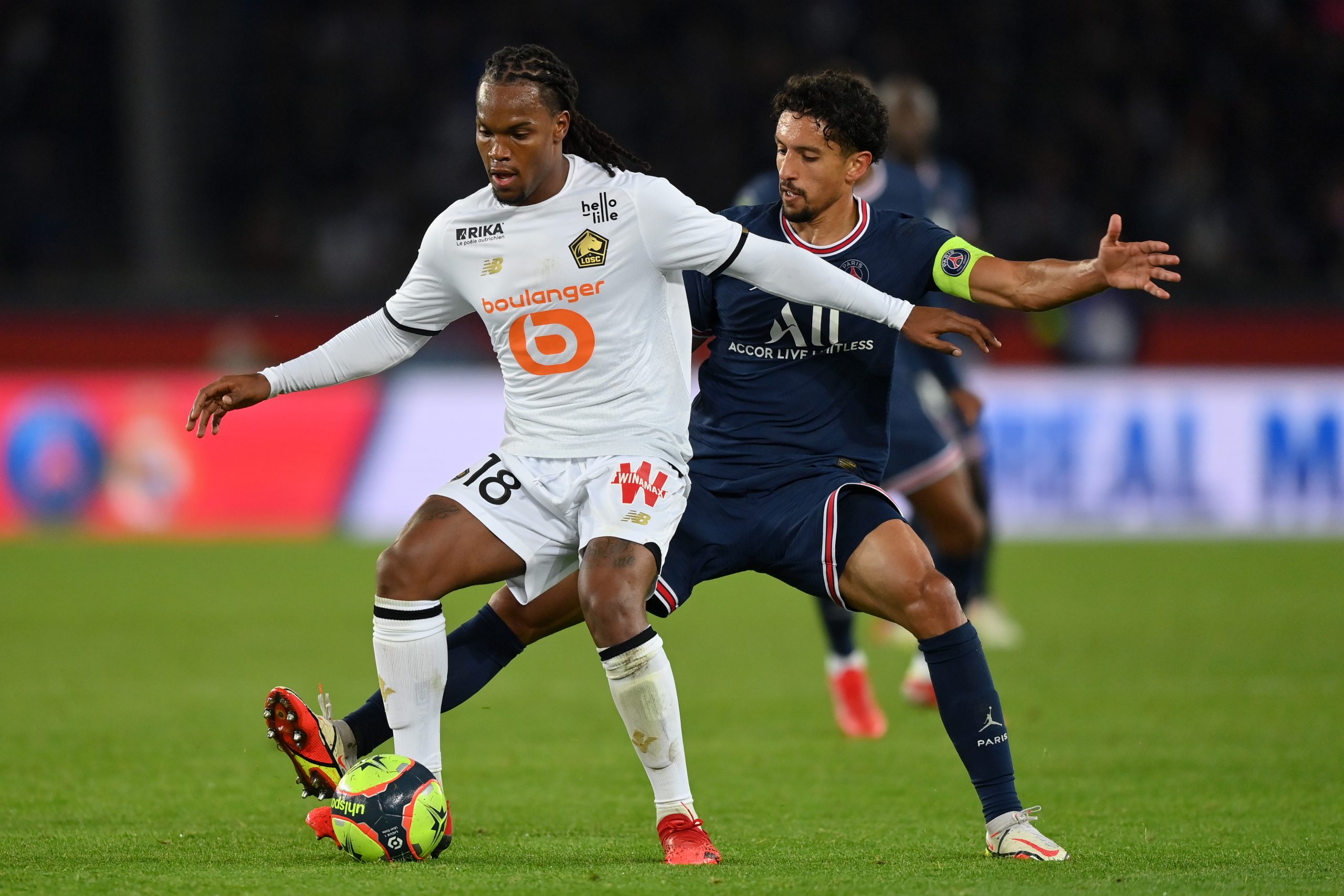 As reported by Gianluca Di Marzio, in speaking with L’Équipe, Lille midfielder Renato Sanches has suggested that interest in him remains from both Italy and England ahead of the January transfer window.

“Milan and Arsenal are maybe interested, I spoke with my agent about it but I can’t say any more. I just know I’m ready. If the offer arrives I’ll evaluate it. Milan are a great club – historic, classy. I really like them.”

Having failed to make the grade at Bayern Munich as a teenager, the now 24-year old admitted: “I was too young, but today I feel ready for a big club. “