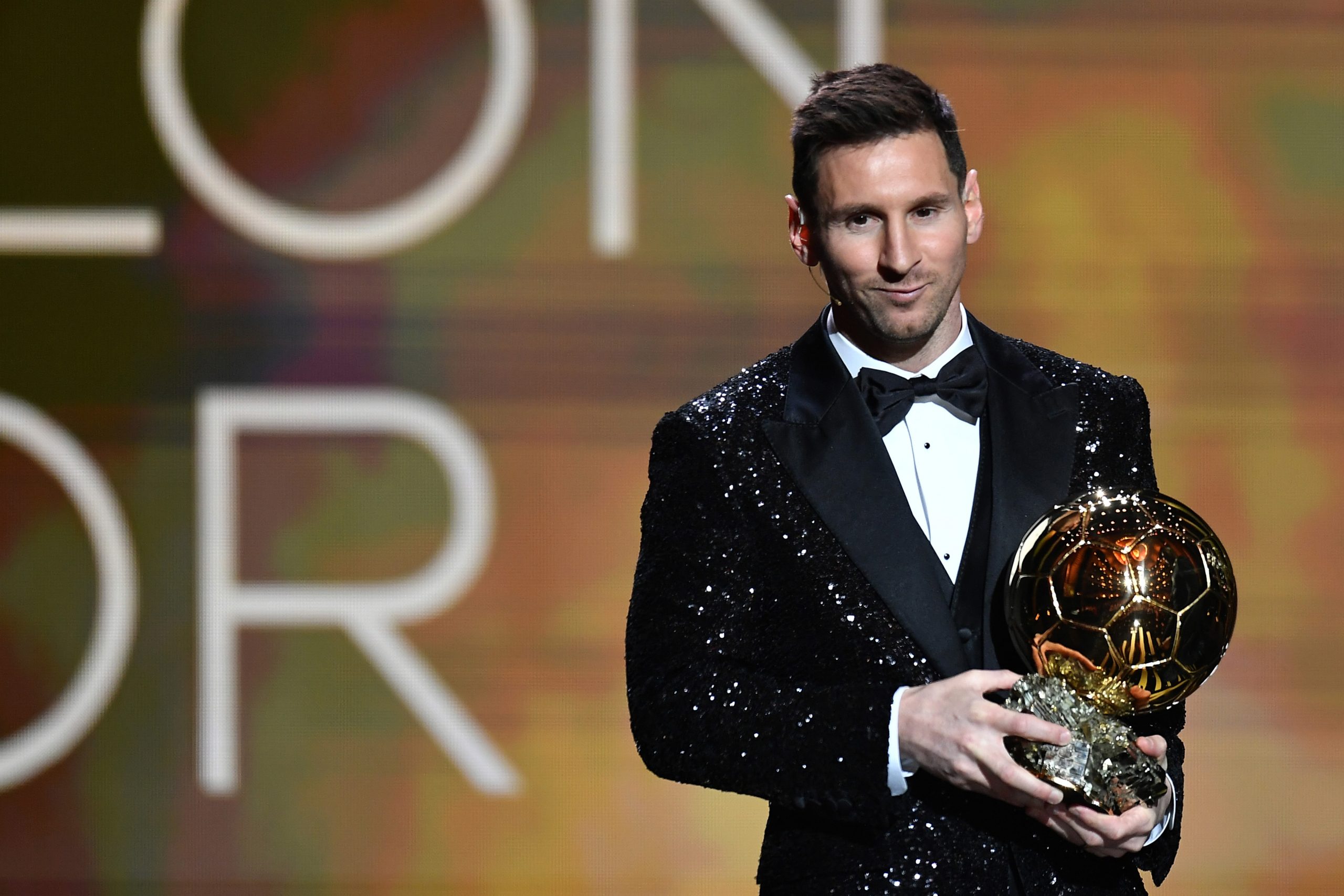 Speaking to France Football after being awarded the Ballon d’Or last week, Paris Saint Germain’s Lionel Messi covered a range of topics, including his own family life, his ability to read the game, and his winning mentality.

The Argentine won football’s most prestigious individual trophy for the seventh time of his career, becoming the first active Ligue 1 player to win it since Jean-Pierre Papin in 1991.

What is absolute freedom, for you?

In play, I’ve always had the freedom to go where I want, without needing to stick to a position. Every manager I’ve had gave me this freedom to move where I felt the opposition could be attacked. Then, off the pitch, absolute freedom is being able to spend time with my family, with my wife and children and make the most of being with them.

We often get the impression that you’re in your own bubble, oblivious to what is happening around you, before and during games. Do you feel pressure?

At this stage of my career, no. I’ve been playing for a good few years now. I don’t know if I’ve already felt pressure. It’s more the feeling of an obligation, at specific moments, to get results. But I’ve always enjoyed it and am calm.

How long do you spend after a defeat without talking to anyone?

It’s different now. Since I’ve had kids, when I get home it helps me put things into perspective and forget what’s happened on the pitch. But it’s true that before they were born, when I was alone with Antonela, I would sometimes spend quite a bit of time with my door shut, with no desire to speak to anyone or go out, because of a defeat. As a child I hated losing, and I grew up with this mentality. Always wanting to win, all the time, and everything, at everything. Because it’s not just the case with football, I want to win in every game.

“A scientific study once said that “Lionel Messi has the capacity to analyse and solve situations more quickly that the average [player]. As if he were able to stop time and make a decision in the middle of the action.” Do you feel as though you have a superpower?”

[Laughs] I have no idea. I play in the same way as when I was five or six. Of course, I’ve always tried to improve and not be content with the characteristics I’ve had since I was a child. It’s a talent that God has given me and I’m doing everything I can to get the most out of it.

On not being the kind of player to constantly go out, instead staying at home with his family

I think there are a few players who are a bit like me. I like spending time at home, I try to make sure that my home is a pleasant place for my family and myself, as well as for friends who come over. That’s what makes me happy and makes me feel good.