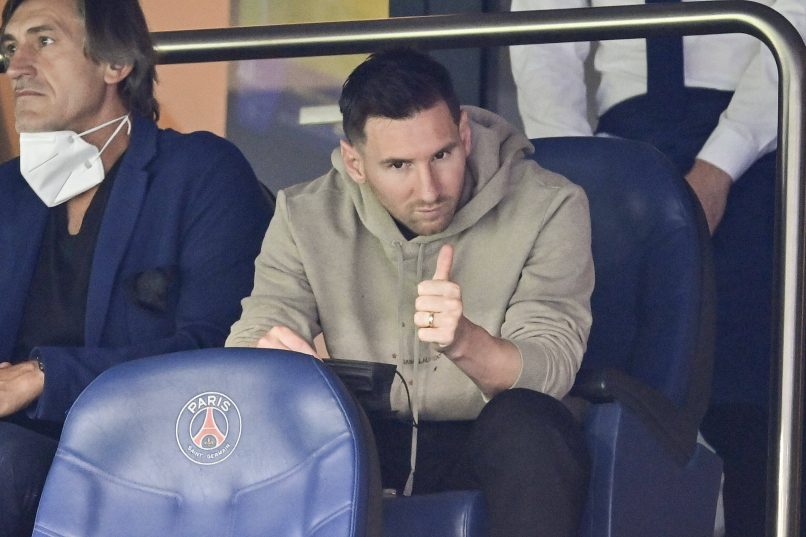 The signing of Lionel Messi by PSG, although potentially a huge on-field boon for the club, is already proving to be an equally important financial asset off it, with Messi’s commercial affect already surpassing projections, report L‘Équipe.

Sales of PSG replica shirts baring the Argentine forward’s name and his number 30 are 50% higher than Neymar shirt sales at the same stage of the Brazilian’s stay in Paris, four years ago. This accompanies an overall increase in shirt sales of 30% to 40% compared to recent seasons.

Messi shirts are almost impossible to come by despite regular re-stocks say L‘Équipe. As a result, Paris launched a third range of shirts behind the most expensive ‘authentic’ jerseys, identical to those worn by the players, and the traditional replica shirts. Following the American model, these cheaper ‘fan shirts’ cost €45 and are aimed at American and Asian markets.

The 34-year-old’s arrival in Paris was expected to encourage a significant uptick in sponsorship, shirt sales and even Paris tourism but, even without starting a game so far, the ‘Messi Effect’ is already in full swing.