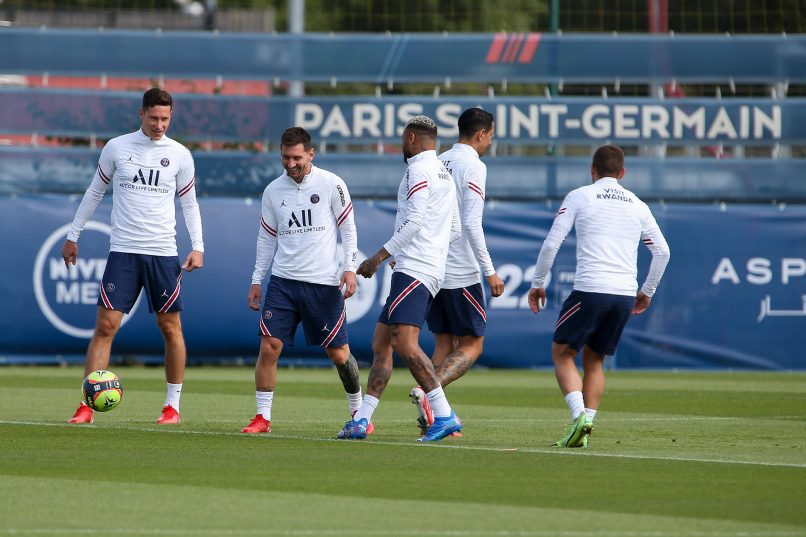 L’Équipe report that both Lionel Messi and Marco Verratti will be included in Paris Saint Germain’s squad to face Manchester City tomorrow, for the second match of the Champions League group stage campaign.

Both players had sustained knee injuries of late – in the Argentine’s case, this consisted of bone bruising on his left knee after a collision during last week’s win against Lyon. The midfielder had picked up a knee issue as well, while on Italy duty earlier this month.

Having made their return to full training yesterday, the two were now available for selection – it remains to be seen, however, whether they will feature as starters.