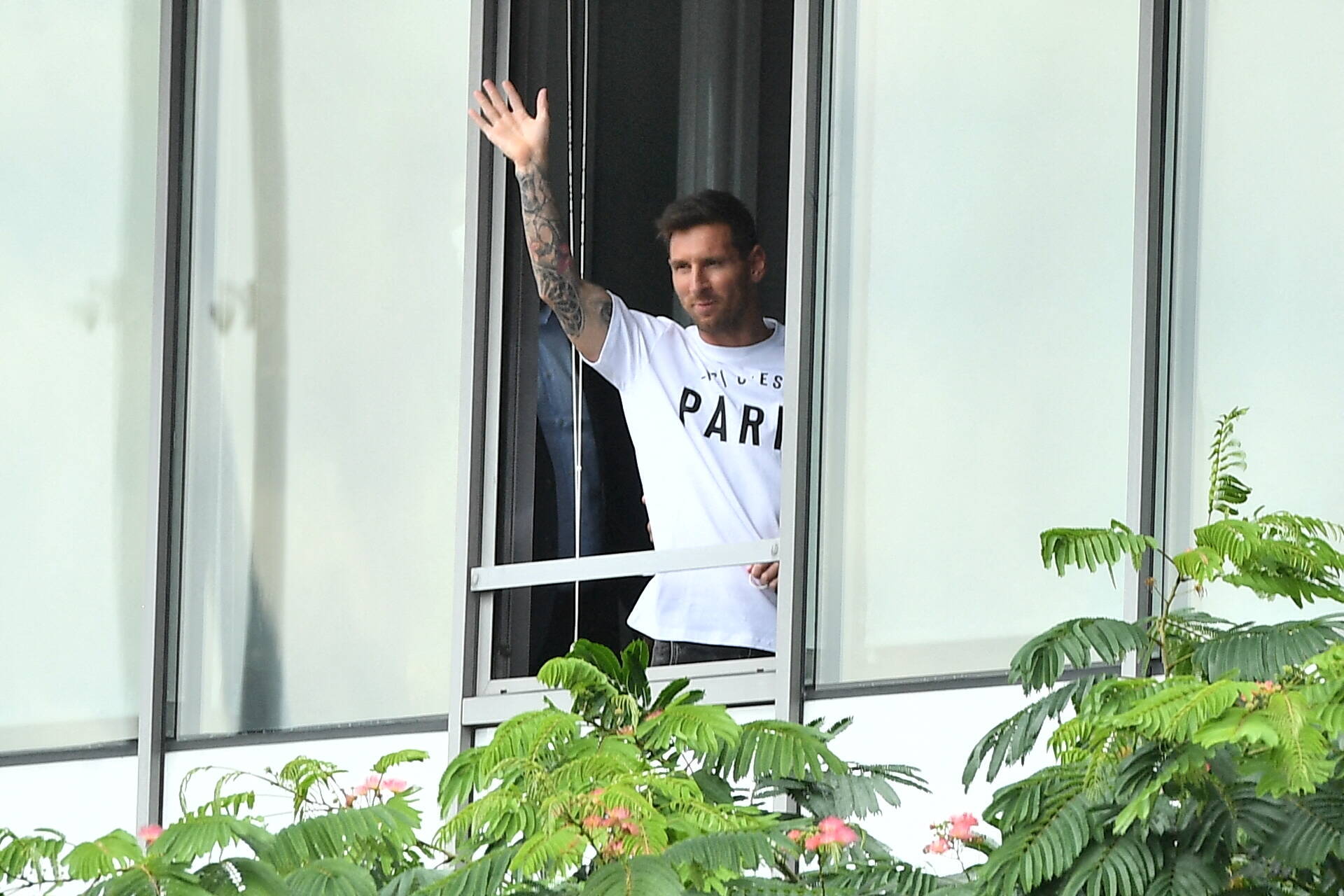 As reported by RMC, via ESPN Argentina, PSG’s new signing Lionel Messi (34) has expressed a desire to be part of the Paris squad to play Strasbourg in Ligue 1 this coming Saturday at the Parc des Princes.

Messi has had very little to no preseason, and zero game time since the end of the Copa America, having been out of contract at Barcelona and waiting for a new deal to be finalized, which eventually fell through, following his holidays.

Although Messi likes the idea of starting as soon as possible, the PSG coaching staff would prefer he waits a little before playing his first game while RMC suggest that the Strasbourg game seems ideally timed for a presentation of the player to the PSG fans rather than a debut.

RMC even theorise the notion could be something of a publicity stunt in a bid to underline Messi’s keenness for his new challenge, especially given that Mauricio Pochettino prioritises peak physical fitness for his players.

All eyes will be on PSG’s squad announcement this Friday night. Should the Argentine forward be included, it will be an early chance to see how Pochettino may use his new number 30.