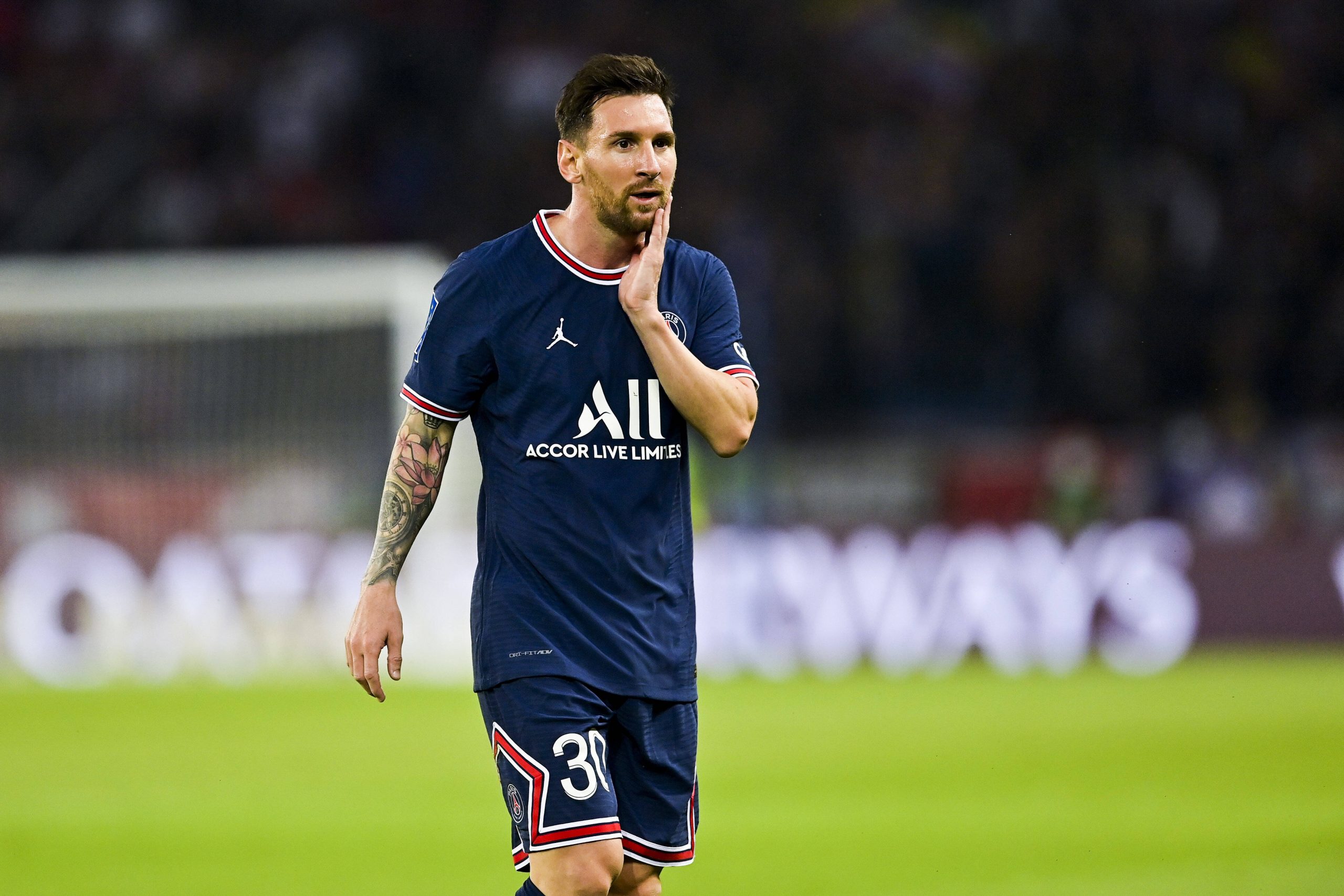 Paris Saint-Germain have announced today that Lionel Messi has resumed running exercises in training after his left knee knock, but that the Argentine will miss tomorrow’s game against Montpellier.

The forward had picked up bone bruising after a collision during PSG’s 2-1 win over Lyon, and had been sidelined for the trip to Metz on Wednesday. PSG indicate that further tests will take place on Sunday, with the club’s Champions League fixture against Manchester City to take place in midweek.

Midfielder Marco Verratti is expected to return to training on Sunday, depending on his recovery from a knee issue, while Sergio Ramos is continuing his individual preparation as he returns from a calf issue, which has thus far delayed his PSG debut.