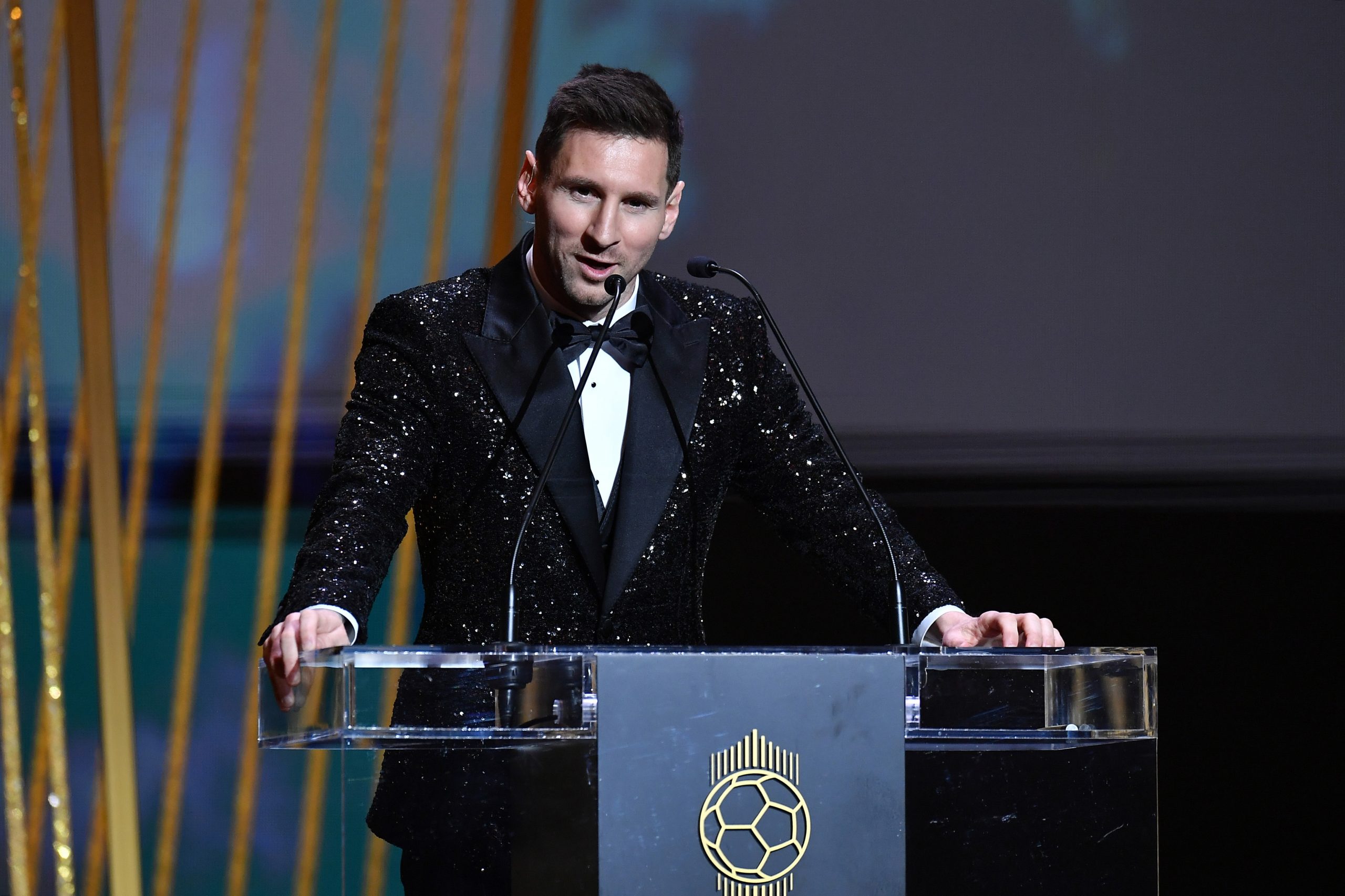 Speaking to France Football in the wake of his seventh Ballon d’Or win, Lionel Messi notably discussed several aspects of his blockbuster arrival at Paris Saint-Germain this summer, including his friend Neymar offering him the number 10 shirt.

The Copa América winner also delves into the debate over whether he is the best of all time, ultimately concluding that he is not interested in such labels, and that simply being among the highest strata is enough for him.

Neymar offered his number 10 to you when you arrived at PSG. Why did you turn it down?

He’s the number 10. I’m new at the club, I was coming to help. It’s a fantastic gesture on his part. I was expecting it, because I know Ney well. We spent time together at Barcelona and we’re friends. It seemed fairer to me that he keep the number 10. It’s why I took another number I liked [30].

During the Champions League win over Manchester City in September, we saw you lie down behind the wall on an opposition free-kick. Some people were said, it’s not up to Messi to do that…

At that precise moment, it’s what we needed. We were winning. There was no one to do it, and since I was there, I lied down. Honestly, it’s nothing. We all have to contribute in order to get results.

You name is often cited among the best players in history, but you’ve always refused to say that you were the best. Now, with 7 Ballons d’Or, would you say you are?

I’ve never said it, thought it, or even tried to get used to the idea of it. For me, the fact alone that I can be considered among the best in the world is more than enough. It’s something which I never would have dared to imagine or dream of. But… [pauses] I don’t know how to say this without being misinterpreted… It’s not that it doesn’t interest me, but let’s say that I don’t attach a lot of importance to all of that. Being the best or not doesn’t change anything for me. Nor have I ever looked to be the best.