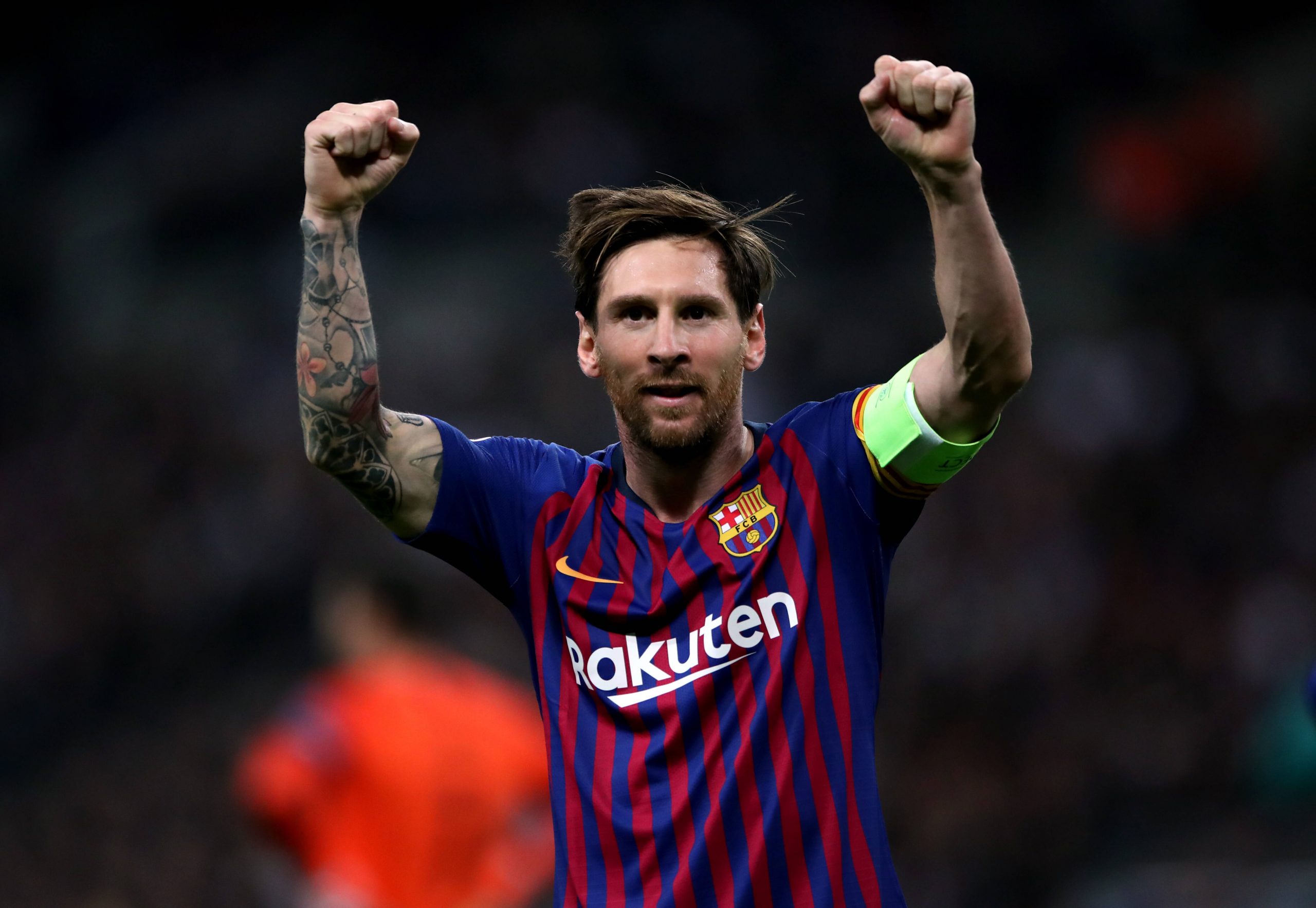 Various outlets in France including L’Équipe and TF1 report this morning that Lionel Messi and Paris Saint-Germain have reached a full agreement over the Argentine’s contract.

The former Barcelona man will now fly to Paris this afternoon to undergo his medical and put pen to paper on a two year contract with an extra season as an option.

A press conference is set to take place tomorrow at the Parc des Princes. The final points of negotiation had concerned the six-time Ballon d’Or winners image rights, as well as the breakdown of his wages and various bonuses. Until then, the Argentine had remained in Barcelona, whilst crowds of PSG fans awaited his arrival at Le Bourget airport throughout Monday.

Les Parisiens had moved quickly to secure Messi’s services after Barcelona announced at the end of last week that their record goalscorer’s contract renewal could not be completed – with the Argentina international’s entourage having been in contact with the PSG management for the past few weeks, a contract was negotiated over the weekend and beginning of this week.