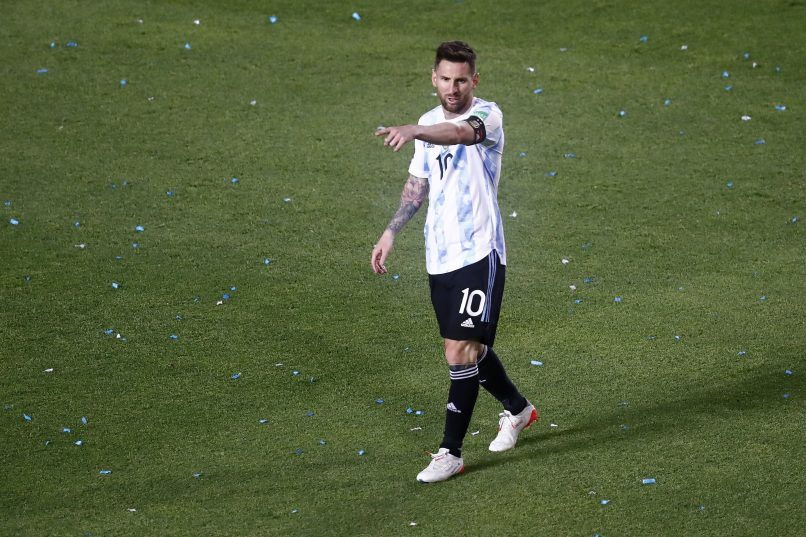 The forward has now recovered from his knee injury which had kept him out of Paris Saint-Germain’s last two matches, and is said to be fully concentrated on his club football after securing qualification for Argentina.

Speaking to TyC Sport after the game – transcribed in L’Équipe – the six-time Ballon d’Or winner indicated that he intended to finish the year on a high after being sidelined for some time.

“I hadn’t played for a long time. It was a high-intensity game and I’m lacking in match fitness. I’m feeling good – otherwise I wouldn’t have played – even if of course it’s not so much the case physically. I stopped for a while and it’s not easy to play a game with this much intensity, but luckily I am doing well. Hopefully I can end the year well.”

PSG face Nantes on Saturday night, before a crucial Champions League tie against Manchester City, as they look to retake top spot in their group.