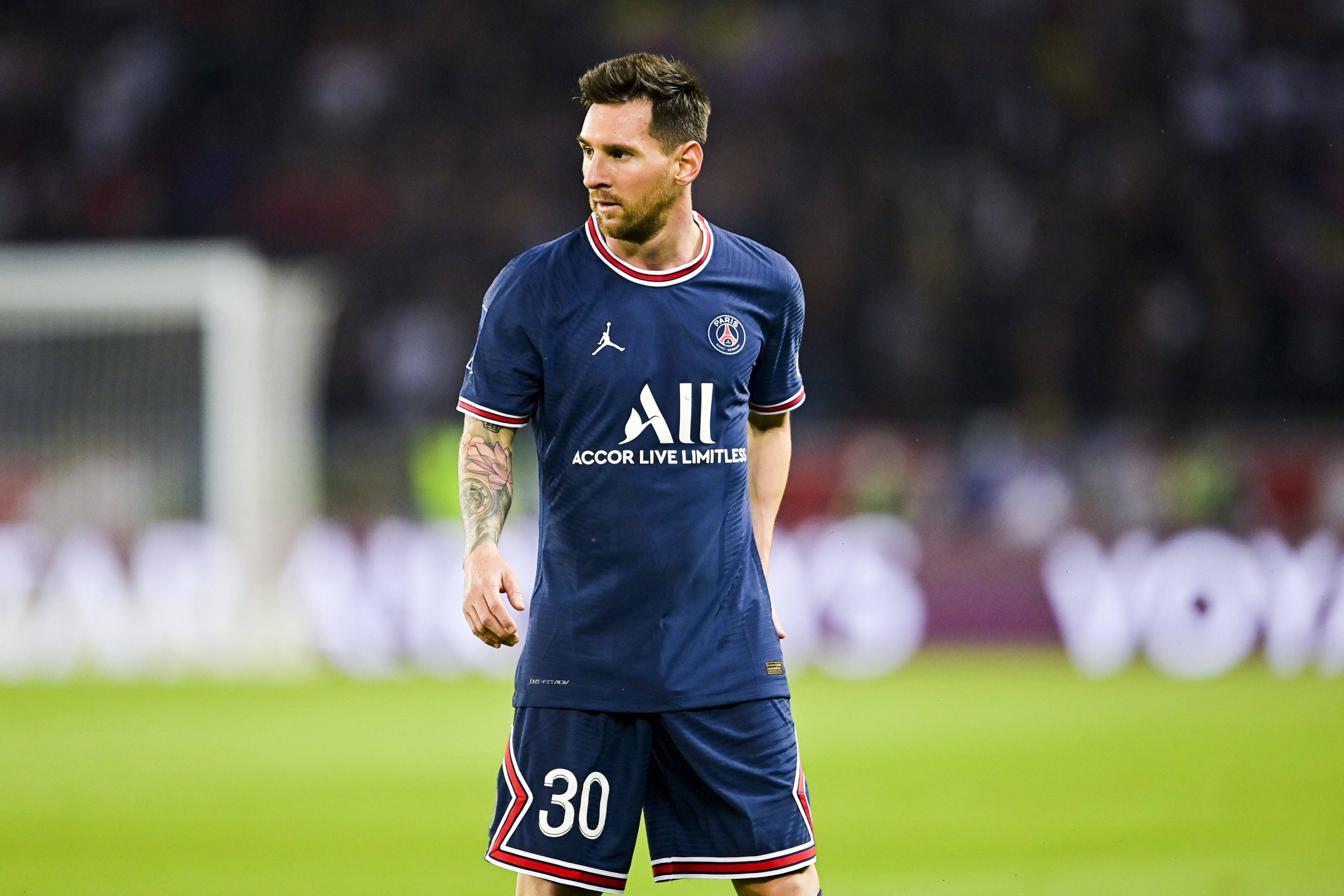 L’Équipe report today that according to his entourage, Lionel Messi will be absent for Paris Saint-Germain’s fixture against Montpellier this weekend, having already been ruled out of the trip to Metz tonight.

The Argentine suffered a knock on his left knee in the 2-1 win over Lyon, with tests later revealing bone bruises. A further assessment will be made tomorrow, but it is now considered a given that the forward will miss the next two games.

PSG are hoping that the six-time Ballon d’Or winner can recover in time for next week’s Champions League fixture against Manchester City on Tuesday.

Meanwhile, Marco Verratti has resumed running exercises as he recovers from a knee injury, while Sergio Ramos is also absent for tonight’s match as he comes back from a calf problem.