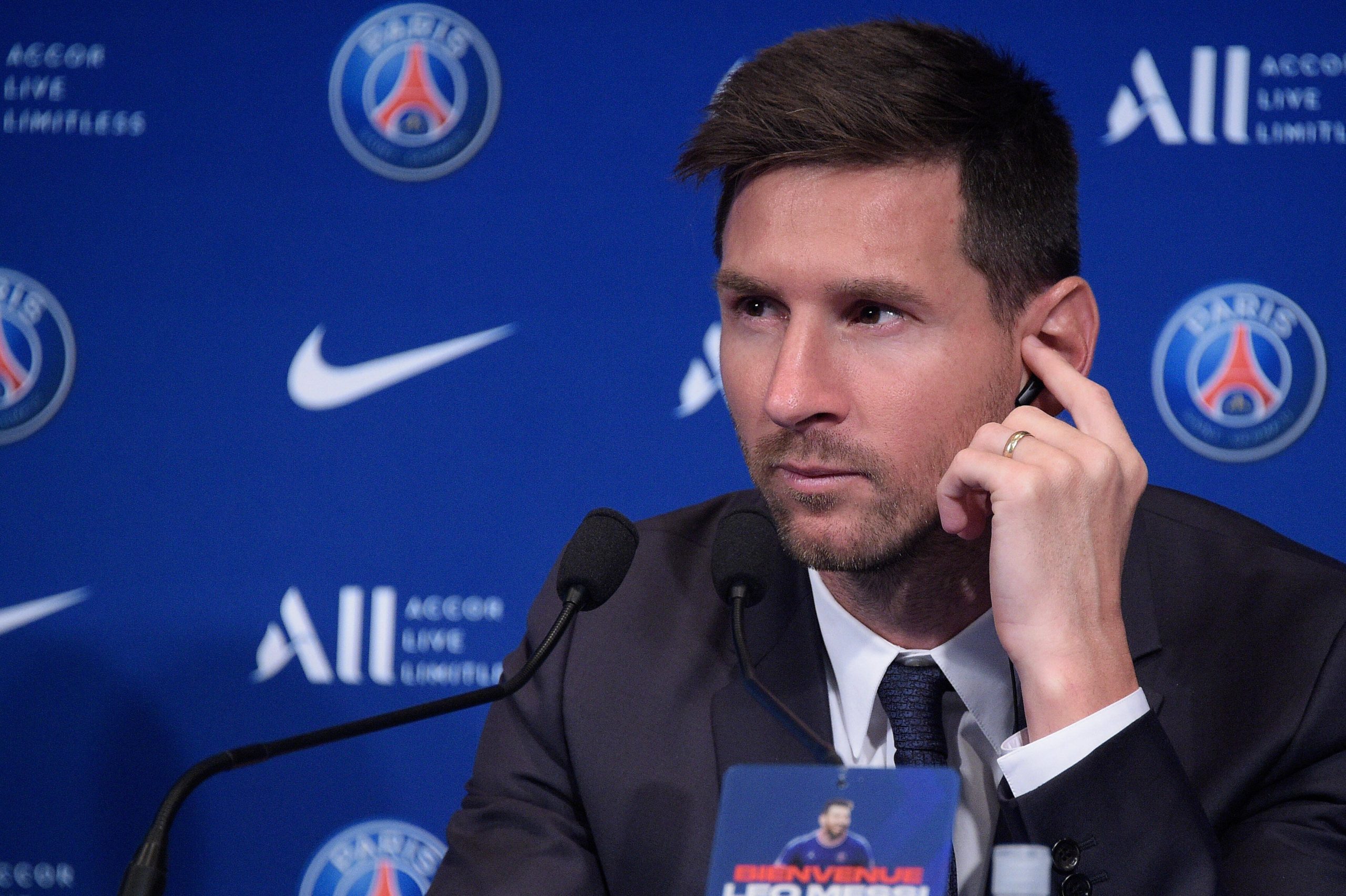 Le Parisien report tonight that Lionel Messi’s two-year contract as Paris Saint Germain – along with an optional extra campaign – will see the Argentine earn €41m net a year, making him the highest earner at the club ahead of Neymar and Kylian Mbappé.

The six-time Ballon d’Or winner was set to sign a €35m/year contract with Barcelona, before last week’s sensational turn of events saw the Catalans announce their record goalscorer’s departure, seemingly as a result of restrictions imposed by La Liga.

Messi becomes the highest paid player in the history of French football, and is guaranteed to earn at least €82m over two years excluding individual and collective bonuses. Le Parisien add that the 34-year-old has also earned a €40m signing-on fee.

Nevertheless, the club is expecting to recoup much of the outlay through its marketing of the Argentine, with shirt sale numbers already reaching record-breaking numbers following Messi’s signing.

During this morning’s presentation of Messi in front of the press, club president Nasser Al-Khelaifi had insisted that the club has acted within the regulations over the course of this summer’s prolific window.