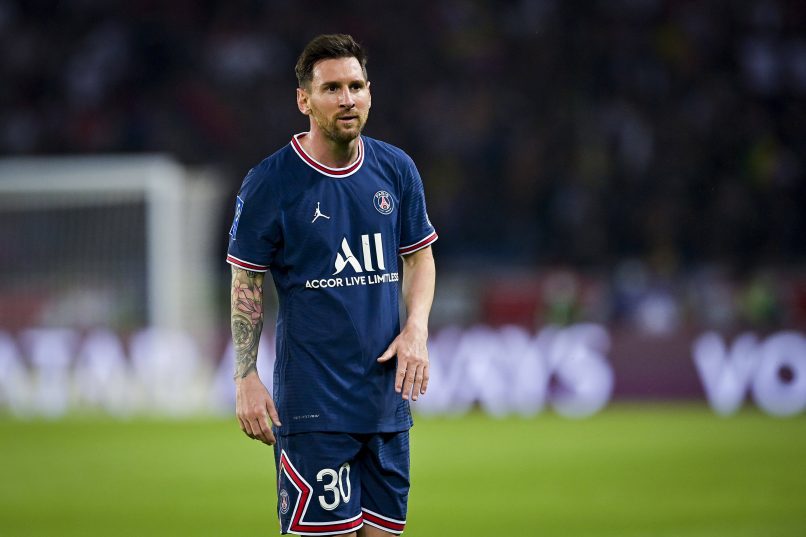 Paris Saint-Germain have announced this afternoon that Lionel Messi will be absent for tomorrow night’s trip to Metz, with the Argentine having picked up a knock on his left knee.

The forward, who had been taken off by manager Mauricio Pochettino during the second half against Lyon, had taken a hit and has sustained bruising. The club will analyse his situation again in 48 hours, ahead of Saturday’s reception of Montpellier.

The club add that Italian midfielder Marco Verratti has resumed running exercises in training today, as he recovers from a knee issue. Defender Sergio Ramos is also following an individual training plan, as he comes back from a calf injury.