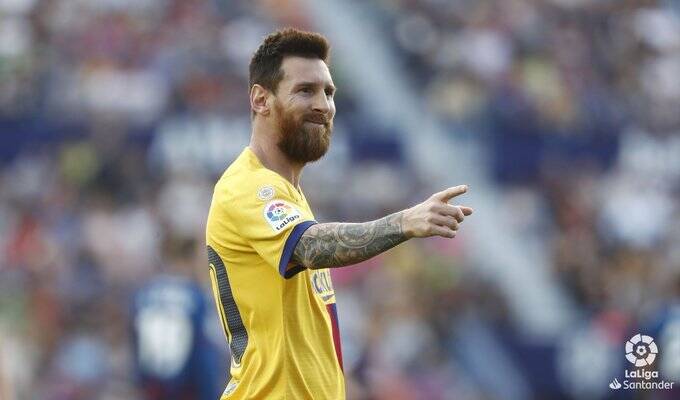 Lionel Messi hasn’t arrived in Paris yet. Indeed, his continued presence at home, siting by his pool in Barcelona, was national news yesterday. However, as L’Équipe report, the effect of his non-arrival in France and his not-yet-complete transfer to PSG is already being felt across social media networks.

“If we add Twitter and YouTube, we arrive at 1.2m new followers for PSG in three days, not counting new arrivals on Monday,” Christopher Toutin of Talkwalker, a specialist in social media analytics, told L’Équipe.

Messi, meanwhile, has garnered around 5m new followers since August 1st as rumours and reports of his possible switch to Ligue 1 continued to grow, brining his combined total of followers across YouTube, Facebook and Instagram to 355m (for those keeping score, Cristiano Ronaldo boasts a mammoth 550m).