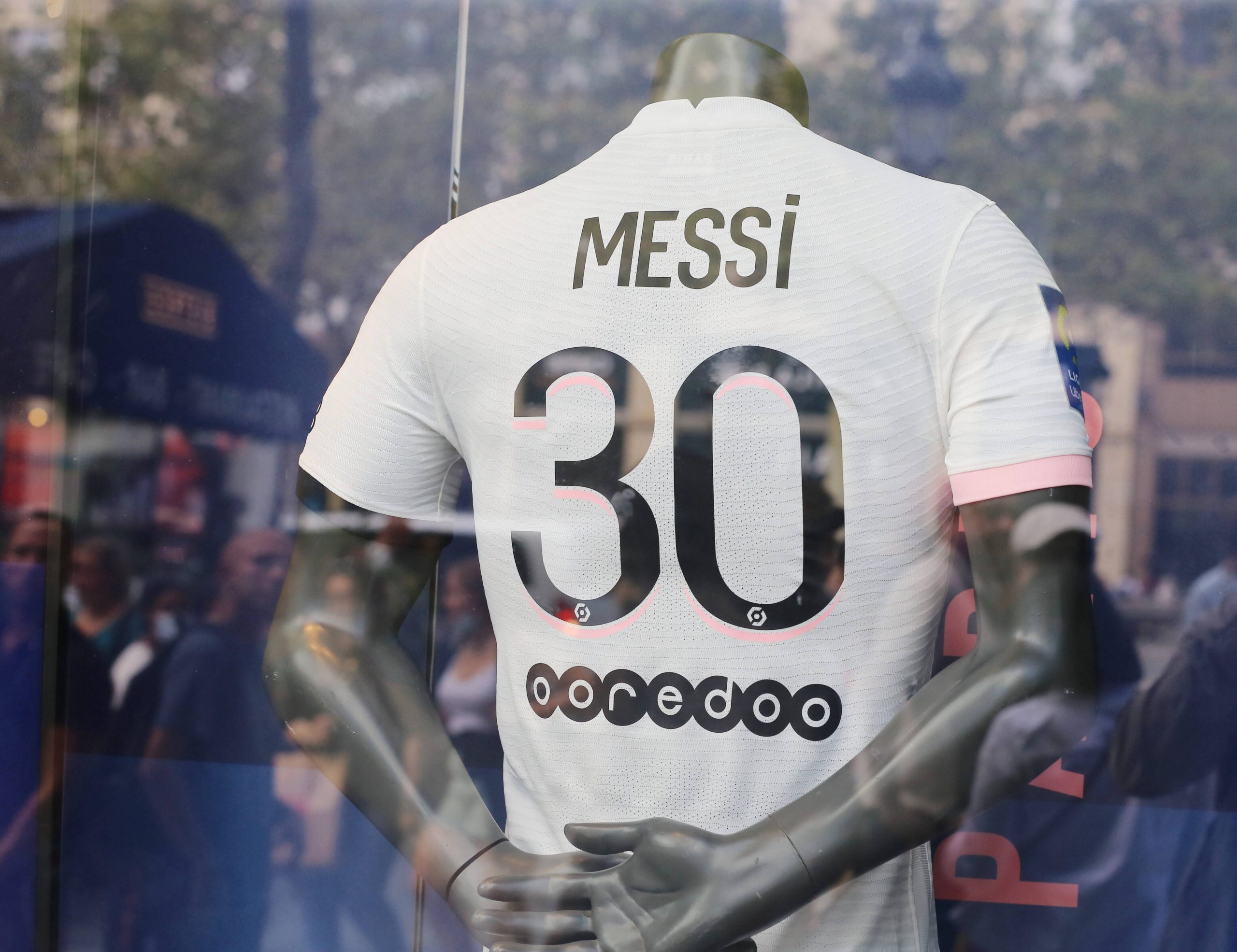 Le Parisien and RMC Sport report this afternoon that, contrary to initial reports, Lionel Messi will not earn a signing-on fee after his move to Paris Saint-Germain.

Although Le Parisien had reported that a €41m sum would go to the player on joining the club, Paris Saint-Germain and the player’s entourage have told the outlet that Messi will not earn any signing-on fee whatsoever.

With no signing-on fee, the player’s contract is now likely to include a range of bonuses, as well as a favourable image rights deal for Messi and his representatives.