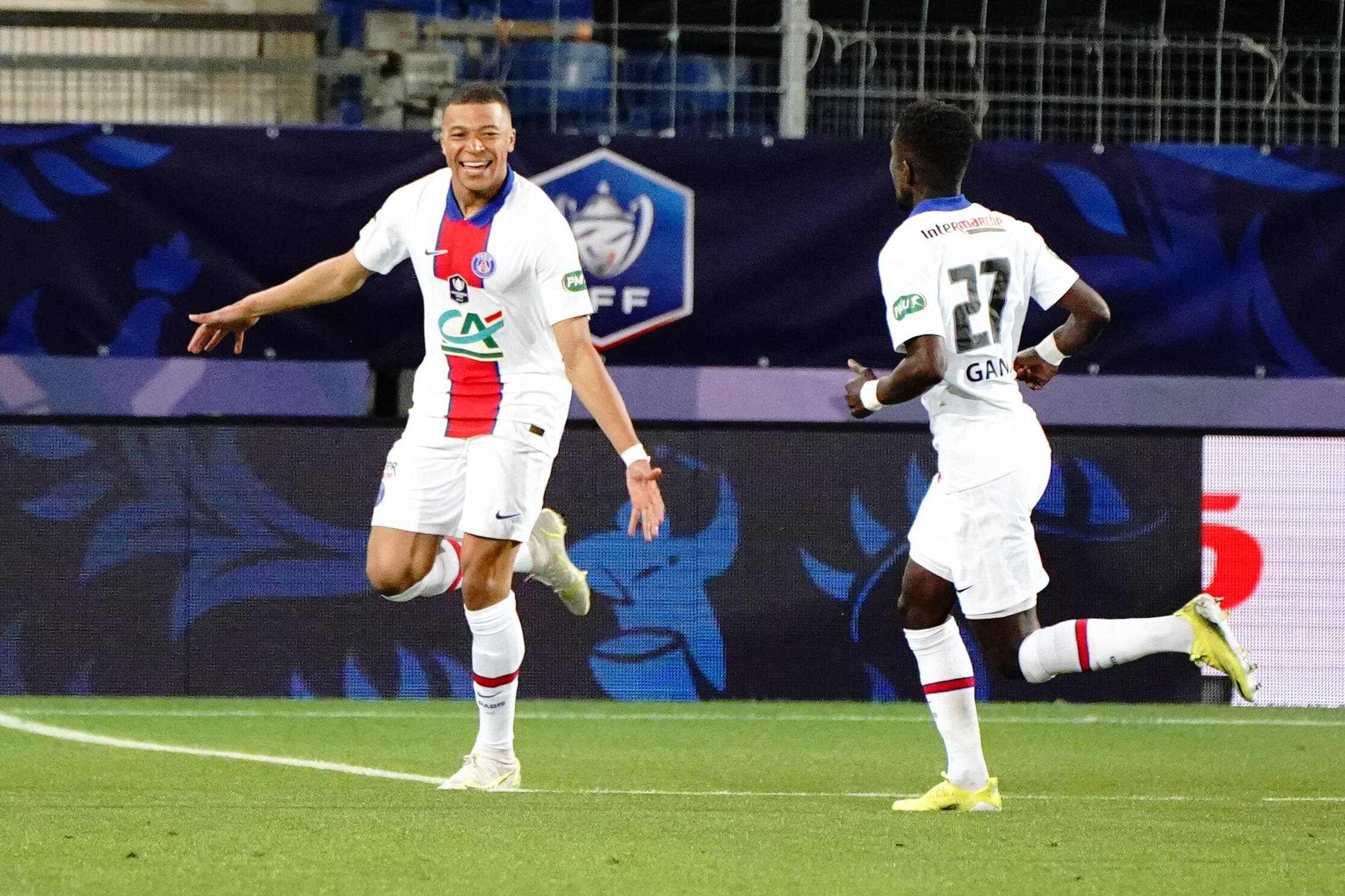 Speaking on a Facebook Live on Thursday, RMC Sport correspondent Mohamed Bouhafsi provided an update on the future of PSG attacker Kylian Mbappé.

When asked who could realistically sign the French attacker this summer, Bouhafsi responded:

“Outside of PSG, there are potentially two clubs. We are talking about Real Madrid, who have been keeping back some funds for Kylian Mbappé for several seasons now. And Liverpool, Liverpool who have not necessarily spent loads in recent years, Liverpool who are very interested by the idea too of signing Kylian Mbappé.”