Lorient and Brest in talks for Juventus’ Peeters 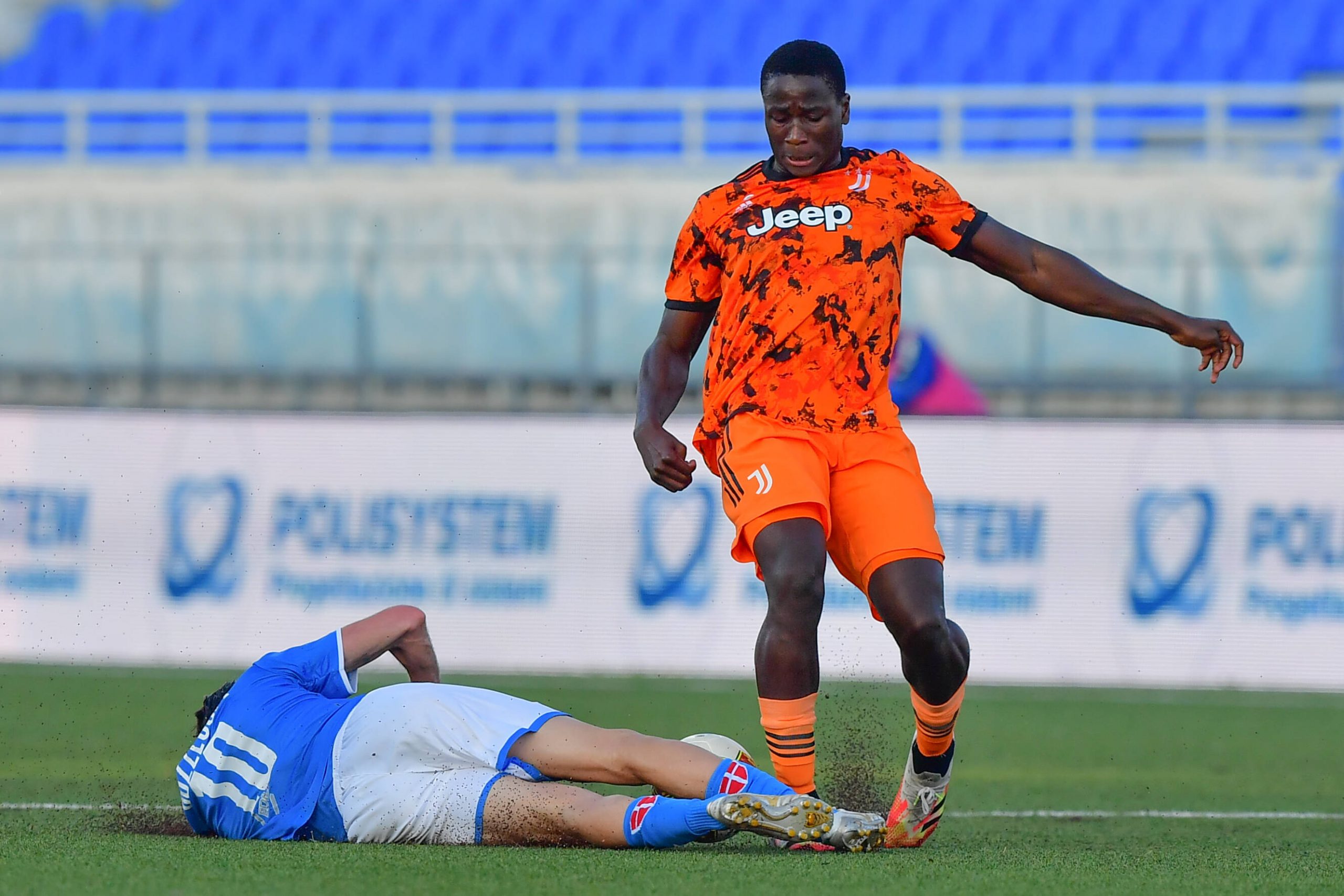 L’Équipe report that Lorient are negotiating with Juventus to bring in 22-year-old midfielder Daouda Peeters on a potential loan deal.

The Belgian, currently playing for the Bianconeri’s reserve side, has a contract running until the end of the 2024 season, while the club’s management are open to sending Peeters out on loan to gain first-team experience.

The 22-year-old has been singled out as a replacement for Chelsea midfielder Trevoh Chalobah, who spent last season on loan with Les Merlus. Santi Aouna reports that Brest are also in talks with the Serie A side to bring in Peeters, who has one Serie A appearance with Juventus so far.