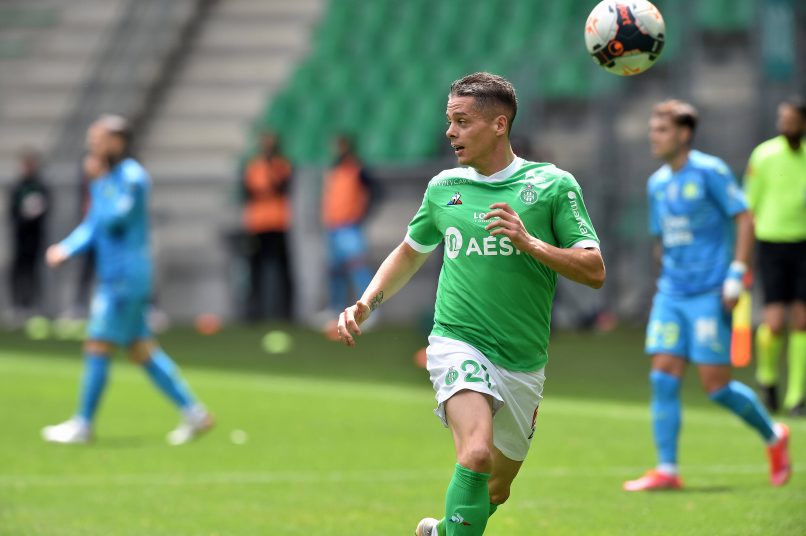 The likelihood of Hamouma remaining at ASSE is diminishing by the day, despite ongoing contract extension negotiations, which began several months ago, that have yet to produce a positive outcome.

Last summer, Lorient already tried to sign the player, but their €1m offer was rejected out of hand.

Hamouma’s suitors are likely to be several this summer and Les Merlus have decided to move early, as the player is tempted by a final contract that takes him outside of France.