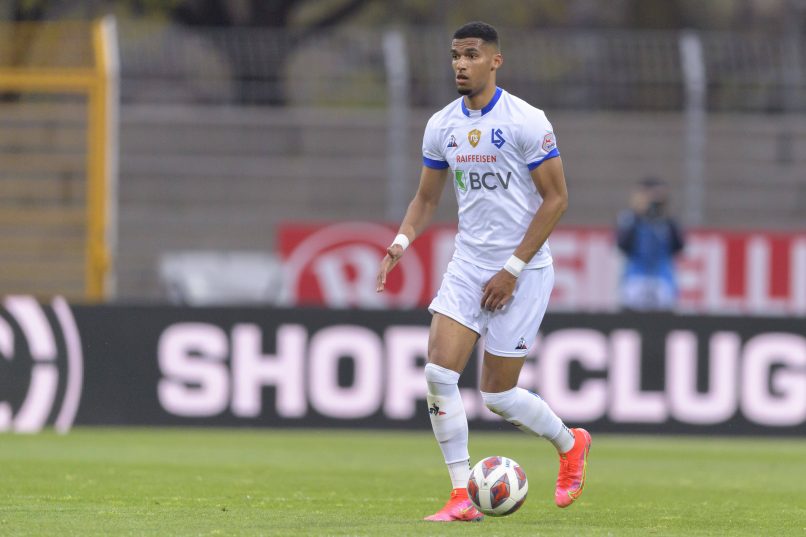 Ligue 1 side Lorient are in advanced negotiations with Swiss outfit and INEOS-owned club Lausanne Sport about the possible signing of 22-year-old German central defender Moritz Jenz, according to L’Équipe.

Under contract until June 2023, FCL have been looking for a central defender all window, having lost Trevoh Chalobah (Chelsea) and Andreaw Gravillon (Inter Milan) when their loan spells came to an end.

Les Merlus will be without Jérémy Morel and Loris Mouyokolo for the foreseeable future in this position owing to injury.

Mauricio Pochettino on drawing against Brugge: “We know we have to do better.”

Presnel Kimpembe on drawing against Brugge: “They deserve the point tonight.”