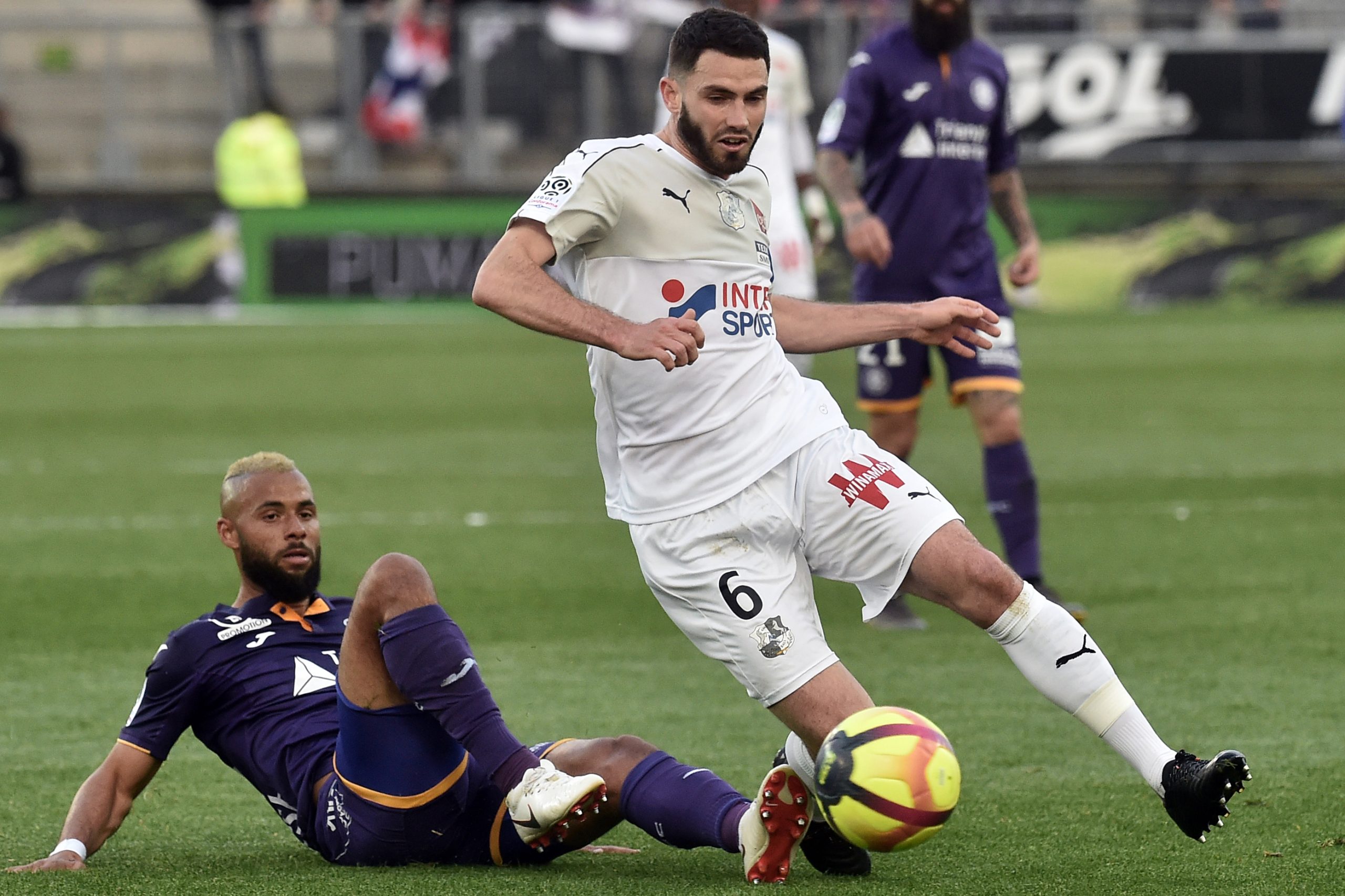 Speaking with Amazon Prime Video after his Lorient side’s draw with PSG, goal scorer on the night and midfielder Thomas Monconduit (30) described his team’s dismay at having led 1-0 against 10 man Paris only to concede a late leveller.

“If we’d been told at the start of the match that we were going to finish at 1-1, we would’ve been happy. But given the scenario of the match, it’s true, we’re frustrated. We had a lot of openings, we could’ve killed off the match but we finished poorly. It’s a bit of a shame, but that’s how it is, we’re going to take the positives from our performance… Afterwards, when PSG don’t win, we say that it was a weakened PSG, but we also had a good match. It’s true that when there’s no Neymar or Mbappé, their team lacks speed, and also creativity.”