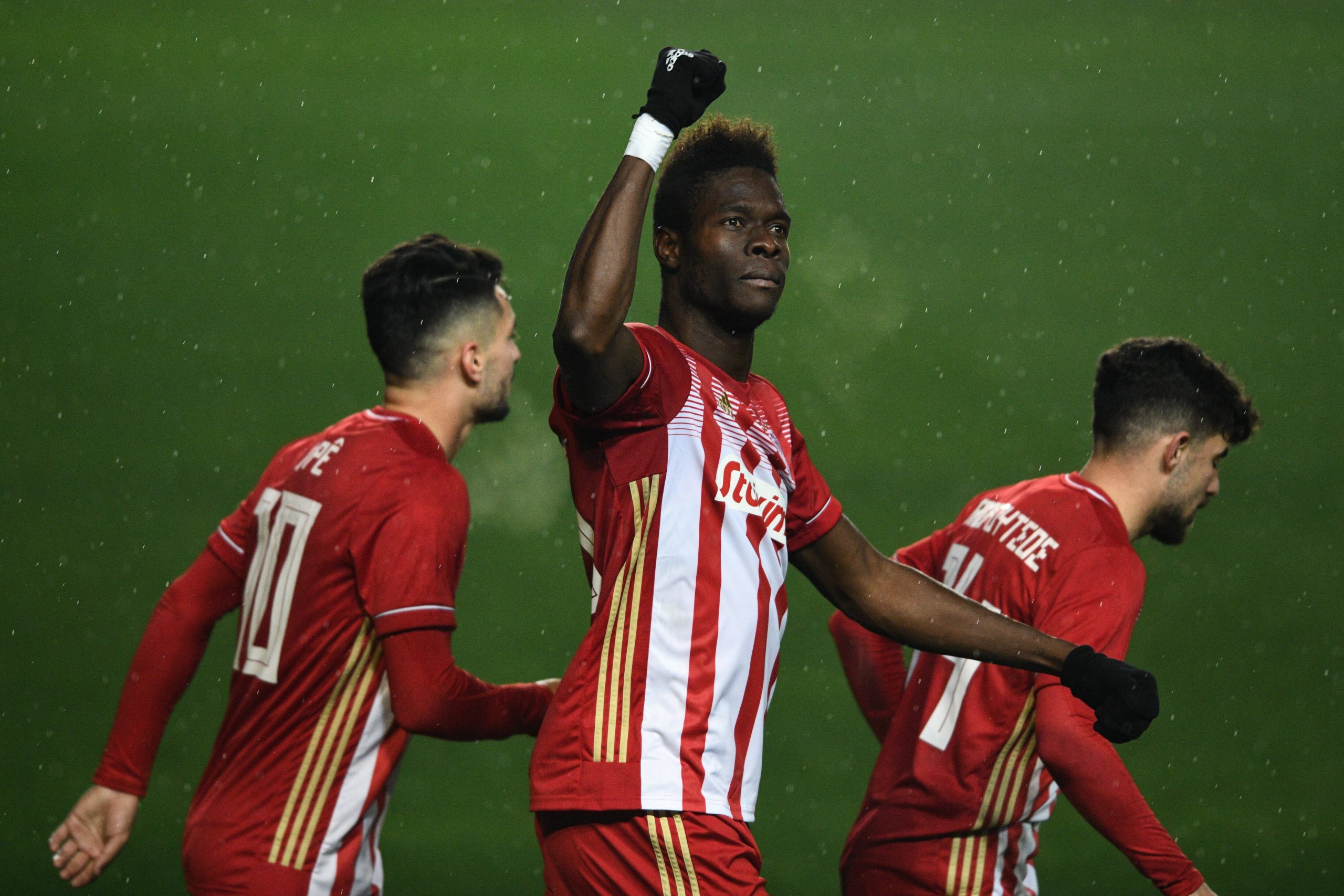 Ligue 1 strugglers FC Lorient have been rebuffed after making an enquiry to sign 25-year-old central defender Pape Cissé from Greek giants Olympiakos, according to Téléfoot Chaine.

Les Merlus wanted to do a loan deal, but Olympiakos are not open to such a deal and would require a permanent offer in order to change their position on the matter.