Louis van Gaal on Kylian Mbappé: “Tactically, he is not yet at the top level.” 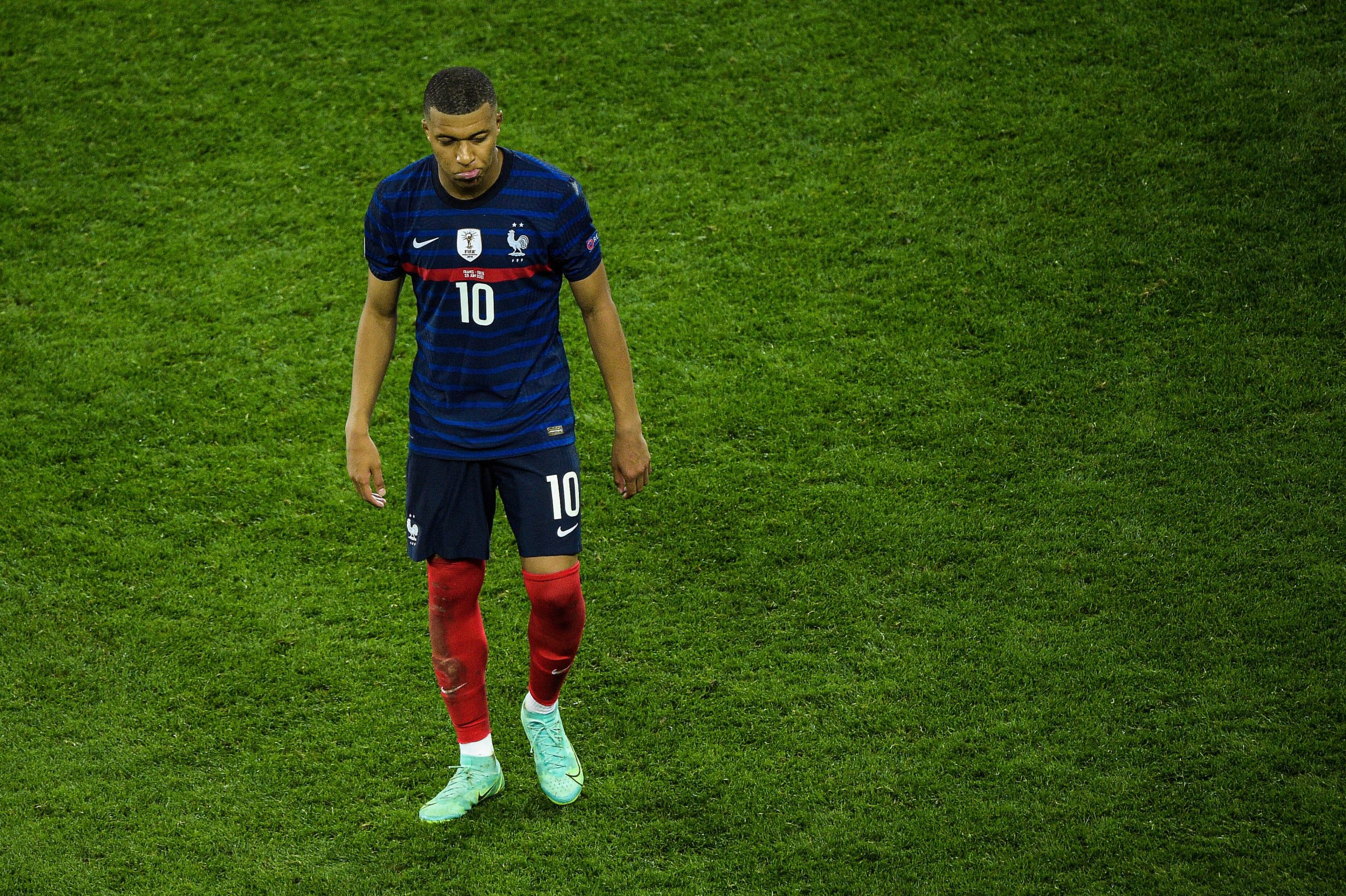 “I was not in the inside but it is a funny coincidence that the favourites that fell away like Portugal, France or Germany have had the same manager for 7, 9 or 15 years. Santos, Deschamps and Löw have managed their team for too long a time. They have faith in their players. I find myself asking: “but why aren’t the players doing it?” It is because the balance between the players and the coach has gone.”

Physical and technically, he is a fantastic player. But tactically, he is not yet at the top level. When you could make a pass, and you dribble and you lose the ball, and that happens to him often, are you playing for the team at that point? I ask myself that question. It requires you to manage your status and your environment, as a human being. Are you modest? How do you impact your teammates? These sorts of things. Do you think that Neymar plays for the team? I don’t believe so. I like a phenomenon who is capable of managing his environment.

Rennes have had a €11m bid for Jean Cajuste rejected