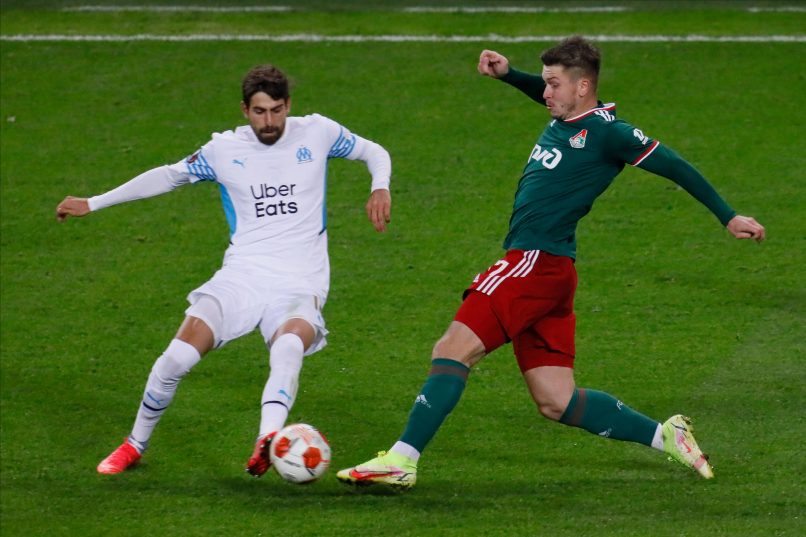 Speaking to La Provence over the weekend, Brazilian defender Luan Peres discussed his arrival at Marseille this summer and his quick adaptation to life in Ligue 1, despite a rough start that included a burglary on his new home.

The 27-year-old notably underlined the differences between Brazilian football and Ligue 1, concluding that the latter is more of a challenge for defenders, as a result of its efficient forwards. Peres also speaks about his relationship with manager Jorge Sampaoli, having first met the coach during his time at Santos.

The centre-back also notably cited Chelsea’s Thiago Silva and Liverpool’s Virgil van Dijk among his defensive role models, indicating that he watches the Dutchman’s games to learn from him.

“I always played like this [out from the back] in Brazil. With Sampaoli at Santos, it was a feature that we tried to put into practice. I’ve always had that skill, but Sampaoli has always looked to get the best out of me. Playing in a three-man central defence has allowed me to have more freedom when playing out from the back.”

“I’ve known [Sampaoli] since my Santos days. I can say that his style is similar over here, he’s always liked playing with three central defenders, or a four-man defence with me on the left. But he hasn’t actually changed a lot. He improves his tactics, he’s adapted as the game is different in Europe. In any case, he’s always been at big clubs, he’s been a national team manager [Argentina] and he’s always had success with those tactics.”

“I think I’ve adapted well, I’ve worked very hard for it. We played well in the friendlies, against Braga, Benfica, or even Villarreal. I think all of that has helped us start the season well. There were also difficult situations, particularly the burglary, which affected my wife and I.”

In terms of what happened at Nice [pitch invasion by fans, Peres one of the Marseille players hurt], it was the first time that had happened in my career, there are always difficult moments in a career. In any case, OM have always supported me, and I separate what happens on and off the pitch. Now, it’s all in the past.”

“There are several players which have inspired me. Notably Thiago Silva, who is an exceptional centre-back. Currently, I’m very much fond of Virgil van Dijk, I watch him a lot. I try to watch his matches to learn from him.”

“There’s a great difference between football in Brazil and in France. Here, forwards are much more efficient in front of goal. The style of play is quicker as well, the transitions are quick and the players are stronger. It’s harder to mark and contain them. But my adaptation has been easy so far.”