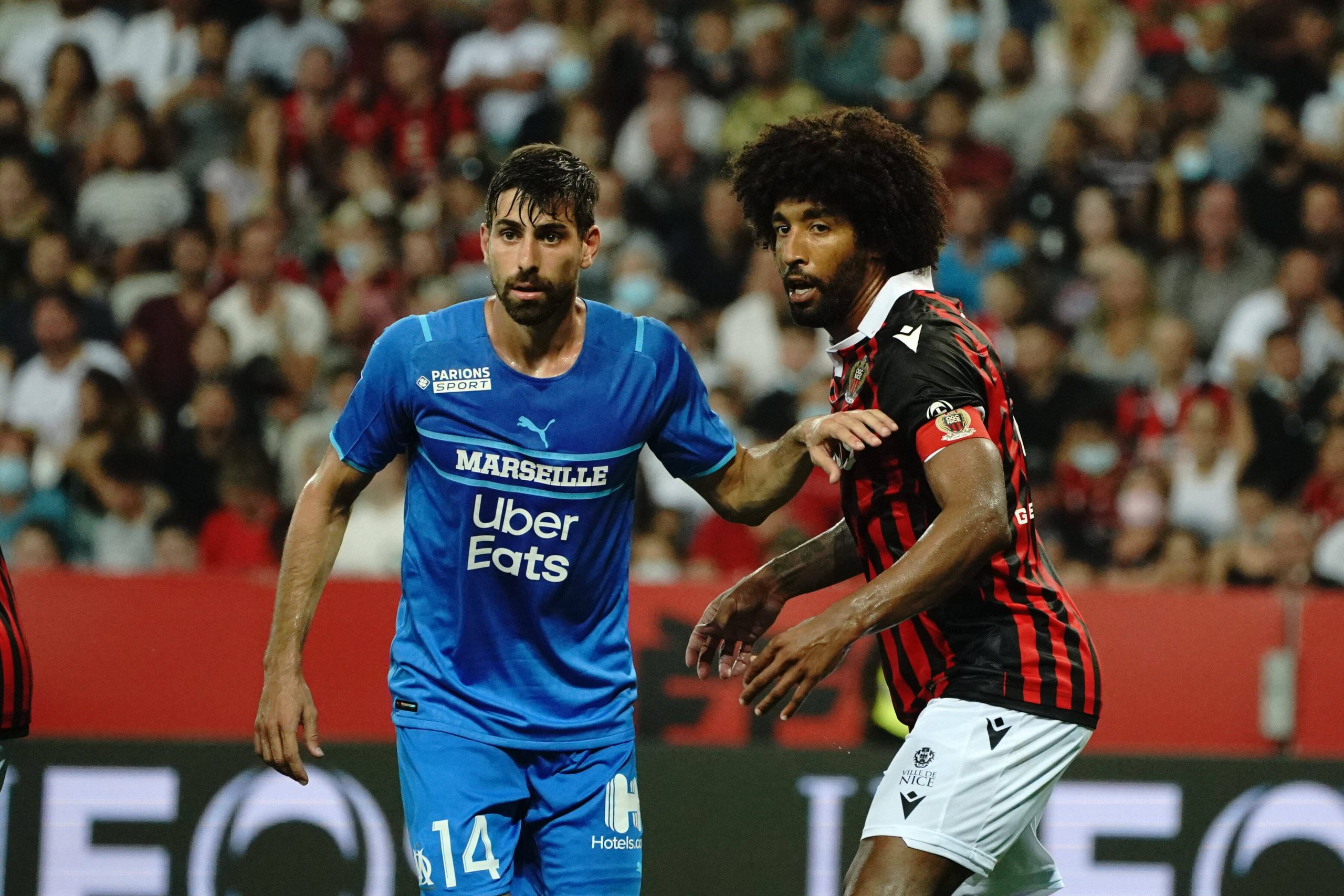 Speaking to Goal Brasil on Twitch, newly-arrived Marseille defender Luan Peres has discussed his first impressions in Provence and the differences between European and Brazilian football.

The Brazilian has expressed his satisfaction with the club – despite a turbulent first few weeks in France which have seen the 27-year-old clash with Nice fans, leaving him with strangle marks on his neck, and have his house burgled.

“I don’t really speak much French yet, I talk in Spanish with the staff and in English with the others, so there’s no rush. I’ve adapted really well. I get on really well with Gerson and with Luis Henrique. It’s a great club, the stadium is fantastic  and the fans are welcoming. It’s going really well for me, I hope to be able to stay for a long time and to keep making the Marseille fans happy.”

“European football is very different. Here, play is a lot faster, the transition from defense to attack is quicker. All the teams are very vertical and have a direct style with long balls in the back of the defense. It’s a different style of play.”