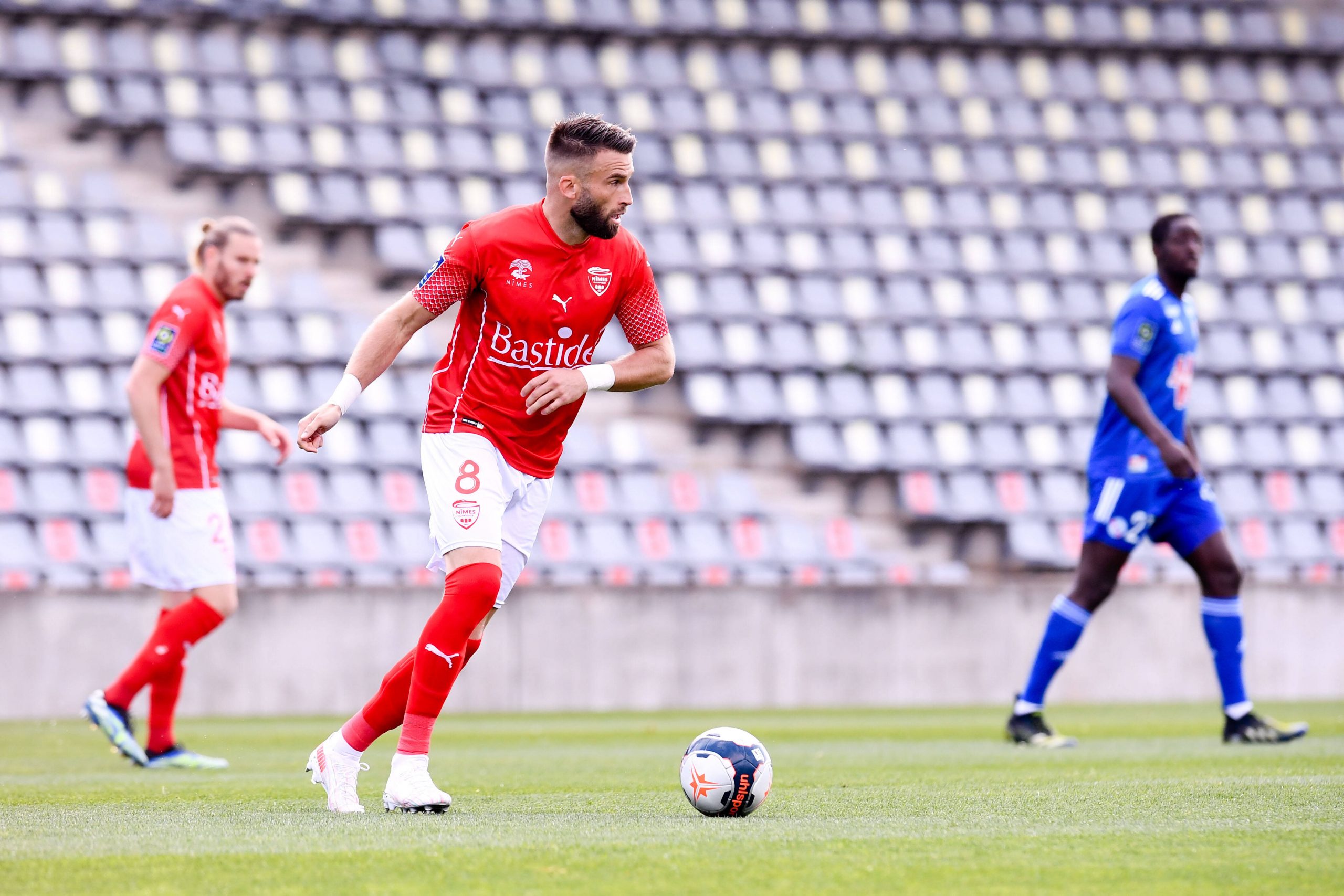 Foot Mercato’s Santi Aouna reports tonight that midfielder Lucas Deaux is set to sign for Ligue 2 Dijon for the next two seasons. The 32-year-old, who left Nîmes at the end of last season following the club’s relegation from Ligue 1, will join the second tier side as a free agent.

Deaux began his career at Stade de Reims, playing in Champagne for six years before moving on to join Nantes for a four-season spell. A short spell in Belgium with Gent followed, before a return to French football with Guingamp and then Nîmes.

Dijon have also announced the signing of central defender Zargo Touré, with the Senegal defender joining on a two-year deal.