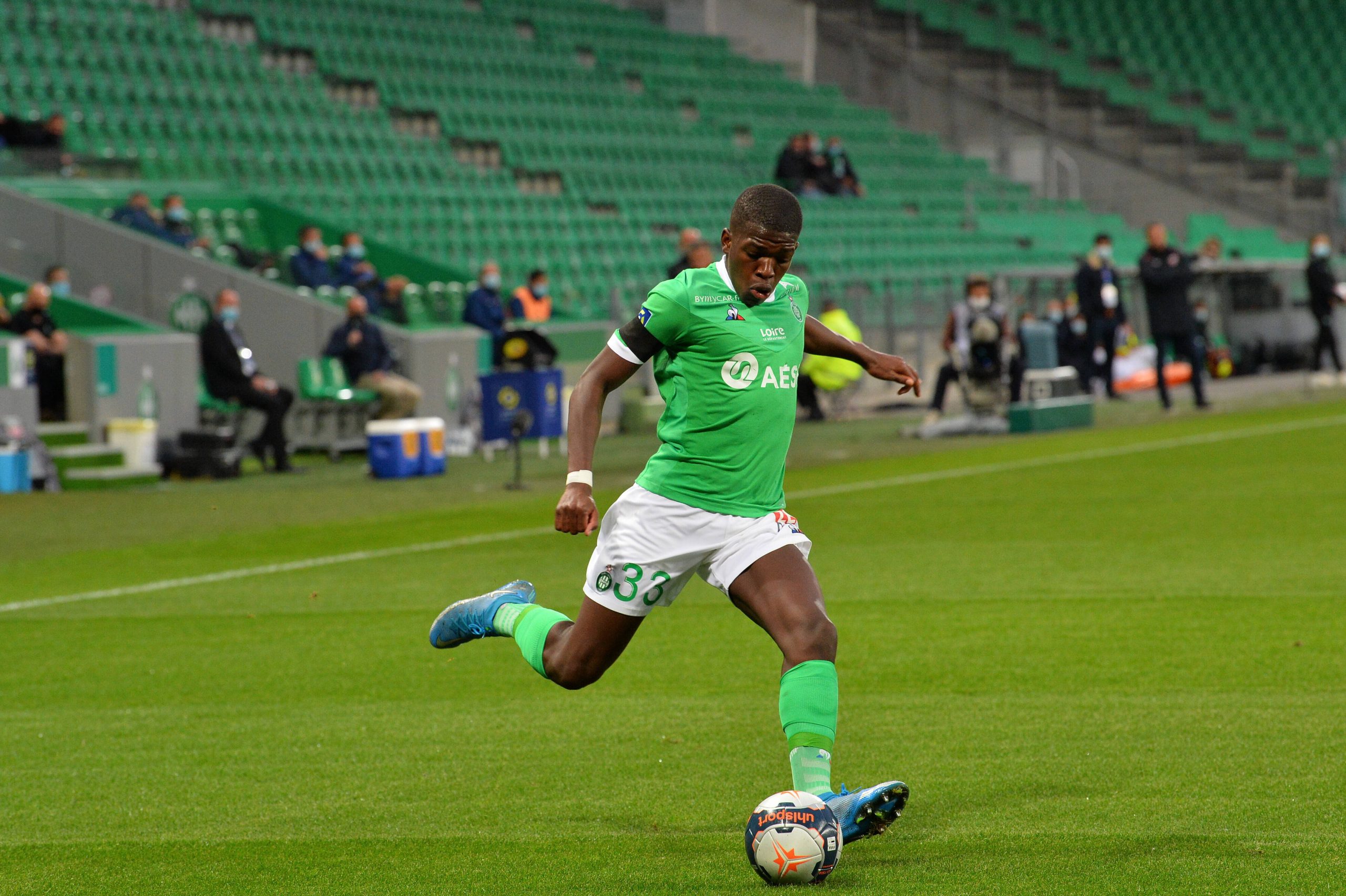 Saint-Étienne have this afternoon announced the contract extension of young midfielder Lucas Gourna.

According to Sky Italia, the new deal ties down the French youth international to Les Verts until 2025. The club notably teased the announcement this afternoon with a parody of Lionel Messi’s touchdown at Le Bourget airport on Monday, showing Gourna waving from a window.

The 18-year-old, who came up through the club’s youth academy, impressed over the course of his first full season of professional football last year, attracting interest from abroad.