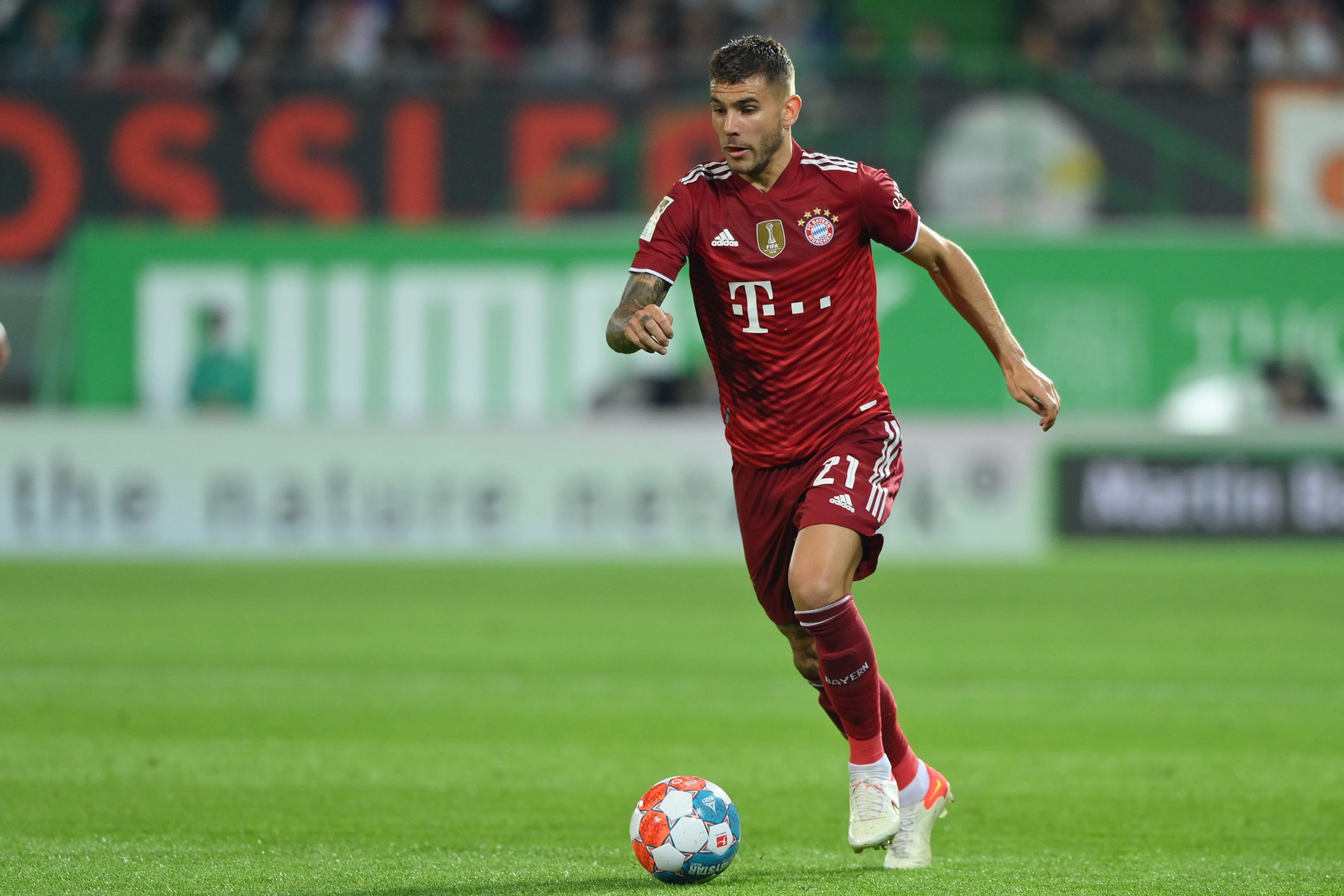 Marca report that Bayern Munich defender Lucas Hernandez has, as planned, appeared before a Madrid judge today after being ordered to enter prison for breaking a restraining order following a 2017 domestic violence charge.

The France defender has been told he has ten days to voluntarily enter prison, while an appeal has been lodged to the provincial court – Hernandez now has until October 28 for his appeal to be addressed, something which Marca add is unlikely given usual waiting times for appeals. Failing this, Hernandez will have to enter prison.

The Frenchman appeared in Madrid a day before his initial summons, and has until midnight on Thursday, October 28 for his appeal to prevent him from going to prison.

Mauro Icardi a doubt for PSG-Leipzig amid relationship trouble