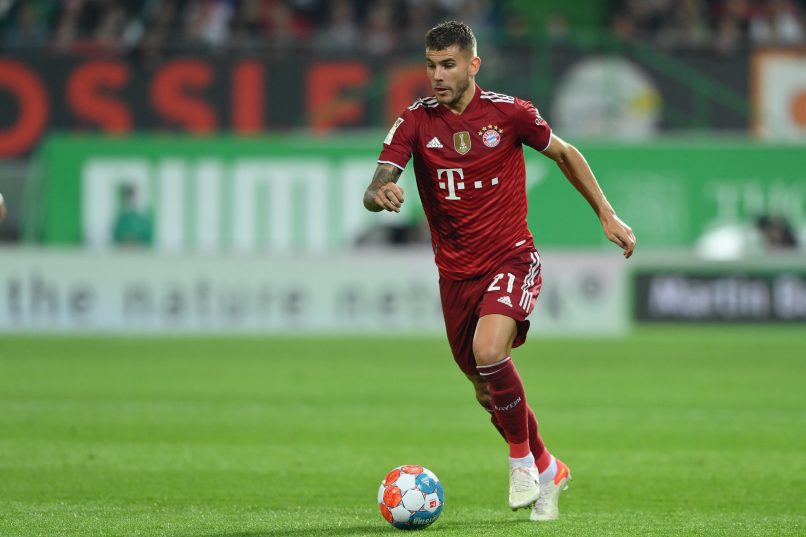 BeIN Sport report that Bayern Munich president Herbert Hainer has confirmed that defender Lucas Hernandez will appear at his summons on October 19 in Madrid for a prison selection process.

Speaking at an event held at the club’s training ground, Hainer explained that “he’s going to go now, he’ll be heard, then we’ll see”.

The French international had been notified of the summons a month ago, with his imprisonment being ordered after he broke a restraining order after an altercation with his wife in 2017. Both had been ordered by a judge to not see or contact each other for six months, a sentence which they broke by going on a honeymoon.

Hernandez’s defence, according to AS, have submitted an appeal to Madrid’s 35th Criminal Court, which will be considered. In any case, the Frenchman must appear on the given date – by doing so, he will be given ten days to choose in which prison he can enter.

Bayern Munich have yet to comment on the matter, with Hainer explaining that “this is Hernandez’s private life, I don’t want to judge”. A spokesperson from the Madrid regional tribunal explained to Bild that there had been two convictions of domestic violence and another for violating his sentence – “It’s a very grave infraction”.