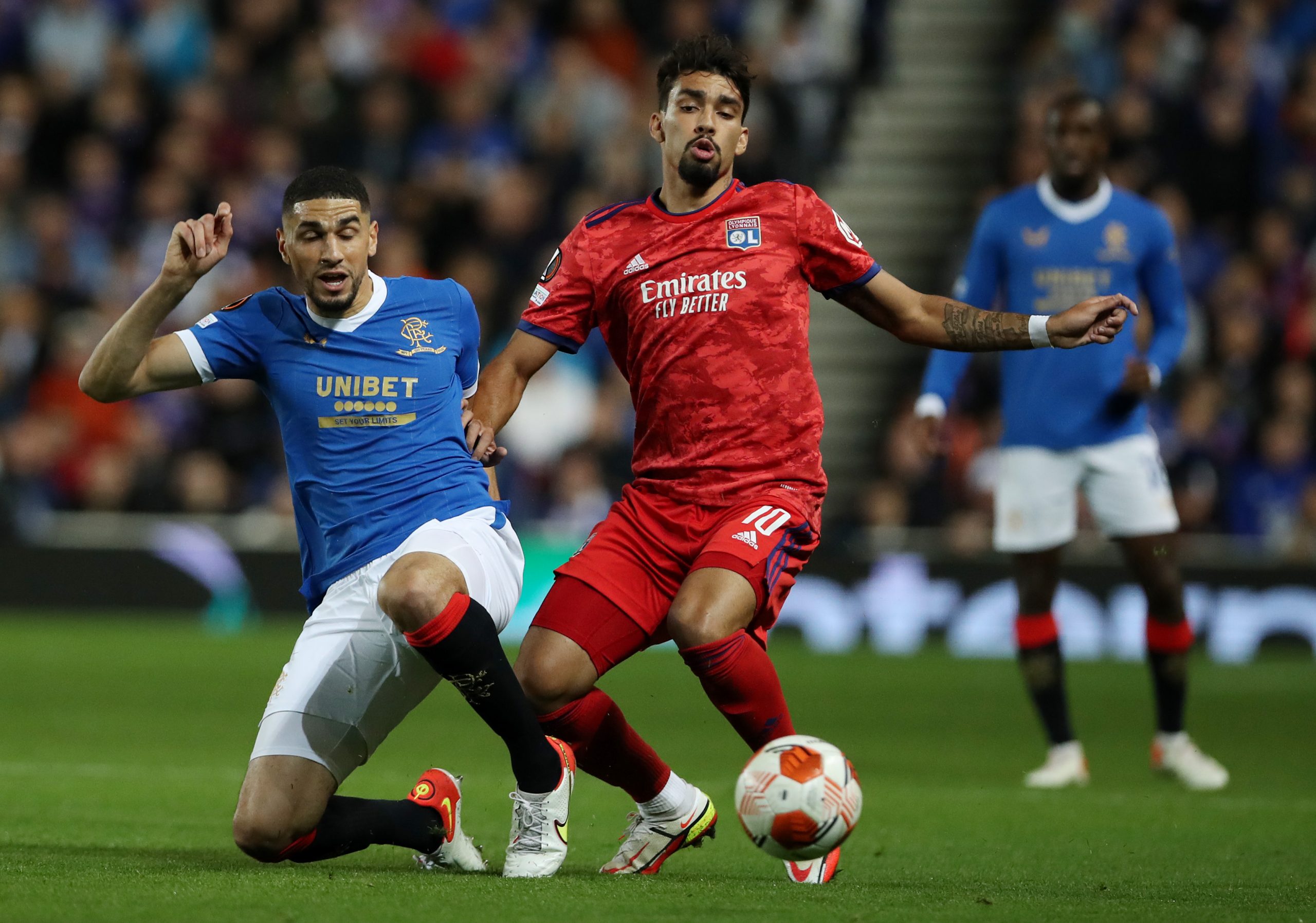 In an interview broadcast on Téléfoot this morning, Brazilian midfielder Lucas Paquetá has discussed his impressive start to the season, with the 24-year-old often being the game-changer for Lyon this season. The former Milan also explains that he has no intention of leaving, with a view towards playing in the Champions League with Les Gones.

“The affection of the supporters is indescribable! I hope I can keep giving my all to make them proud.”

“Juninho always believed in me. I chose Lyon because of him. When he showed me the club, I felt straight away that I had to play here. Now, I finally understand why.”

“Football is a collective game, it’s joy. I’m happy to have the number 10, it’s symbolic. I’ve been here for a year and I have more responsibilities. I’m aware of that and I hope I can live up to expectations.”

“I’m not thinking of leaving. I’m going through the best spell of my career right now, and I hope it lasts a long time! I feel at home here. My objective is to play in the Champions League, and I hope to do it here. I want to give back to the supporters the affection they give me.”