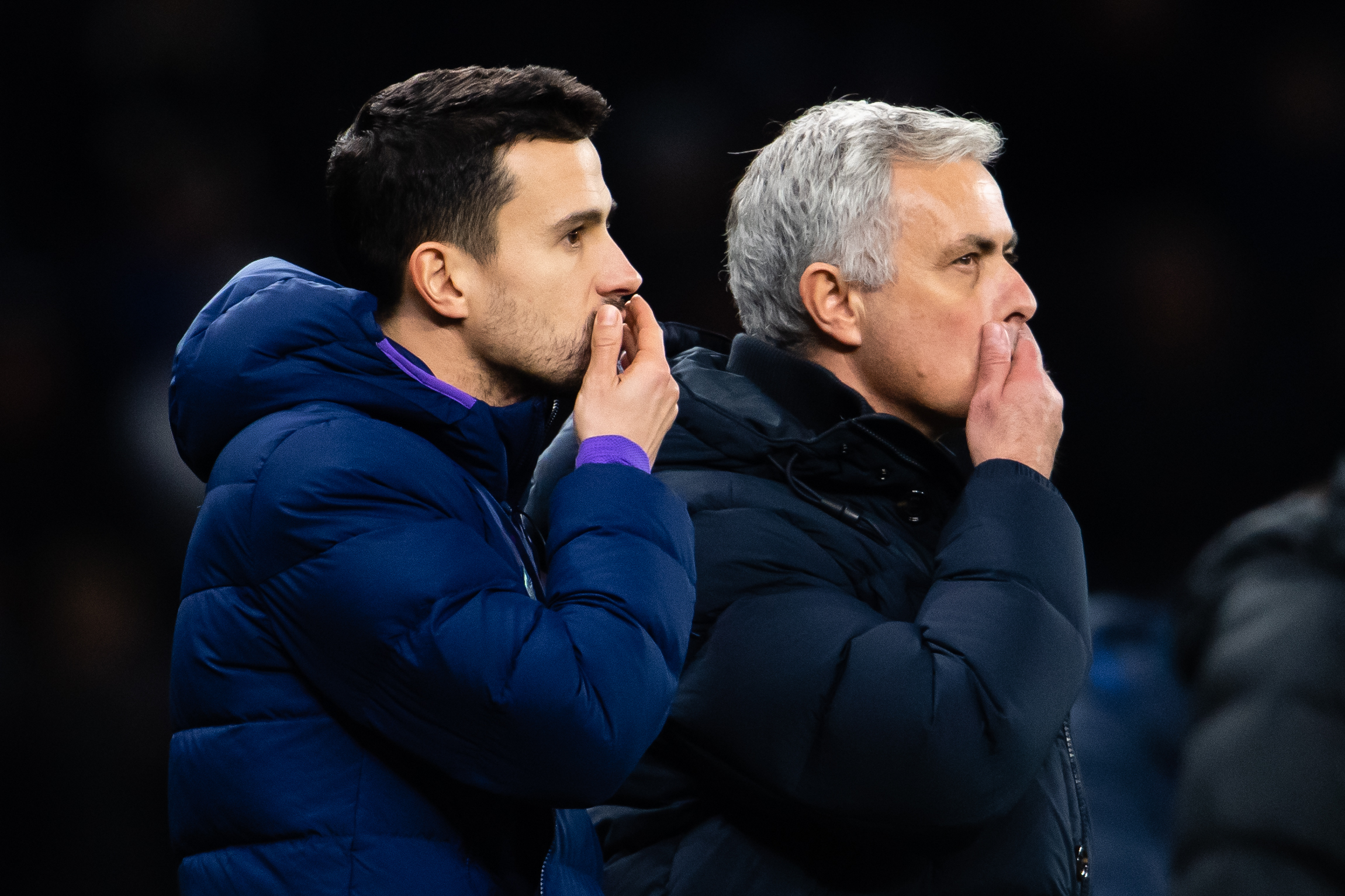 With the departure of Bordeaux coach Jean-Louis Gasset immanent, new FCGB owner Gérard López has begun the search for a new manager.

L’Équipe report that a shortlist of four names has been drawn up; Lucien Favre, who performed wonders with OGC Nice and made them fleeting title contenders in France before leaving for Dortmund; David Guion, who returned Reims to both Ligue 1 and European football in three seasons; Vladimir Petkovic, who masterminded Switzerland’s superb run to the EURO 2020 quarter-finals while beating France in the process; and Joao Sacramento, recent assistant to Jose Mourinho at Tottenham.

Bordeaux dramatically underperformed last season and barely survived relegation before then being administratively relegated by French footballing authorities for financial mismanagement after investors King Street dramatically withdrew their support only for López to get the decision overturned.