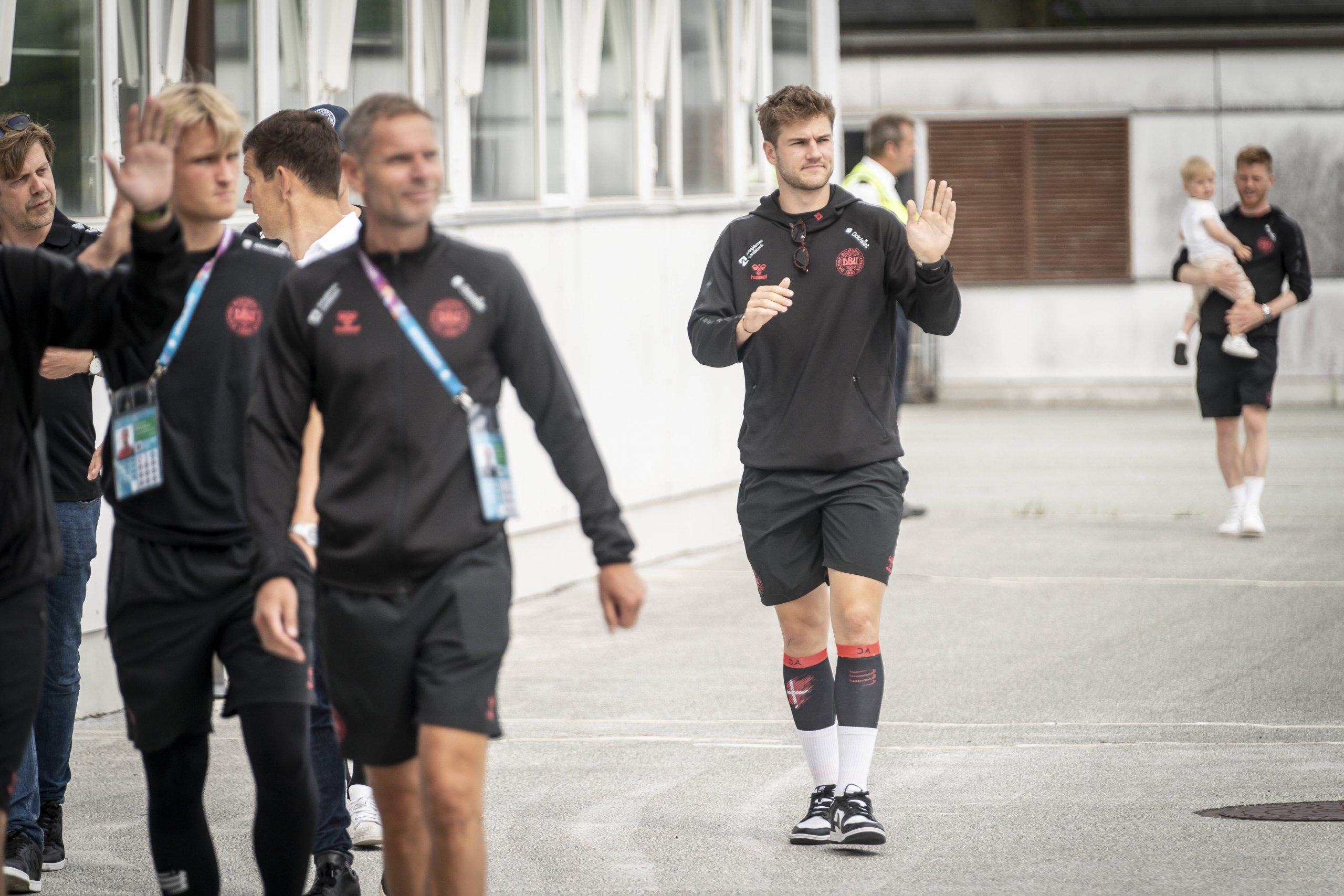 As reported by Danish outlet BT and since affirmed by L’Équipe, Ligue 1 side Lyon on Sunday accepted an offer from Premier League side Crystal Palace for 25-year-old Danish international central defender Joachim Andersen.

The deal is believed to be €22m, with up to an additional €5m in bonuses.

L’Équipe claim that the fee will be smaller, around €16m plus bonuses, but OL President Jean-Michel Aulas has already moved to affirm that this is incorrect.

Andersen was signed from Sampdoria two seasons ago for €24m and is under contract until 2024.

The Dane has agreed a 5-year contract with the London club.

Andersen was being pursued by Tottenham earlier in the window, but Spurs never made a concrete offer. OL boss Peter Bosz believes strongly in the progression of 18-year-old central defender Castello Lukeba and therefore does not want to see Andersen replaced.