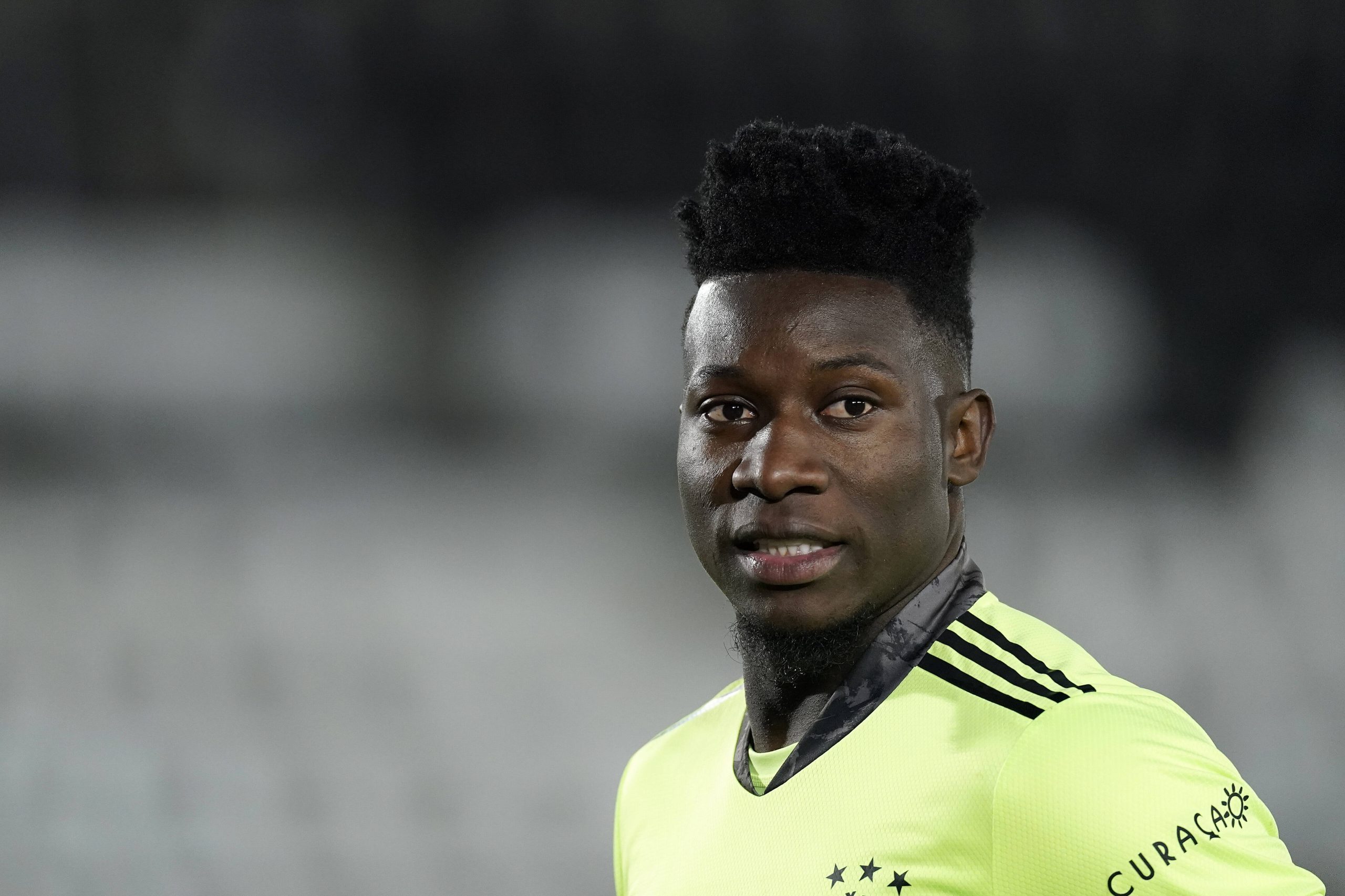 L’Équipe report this evening that Lyon have reached an agreement with Ajax over the signing of goalkeeper André Onana – however, the Cameroon international has yet to sign the contract on offer and is now considering delaying a move until January in order to receive a higher signing-on fee.

With a €6m fee agreed, Lyon have been in contact with the 25-year-old’s representatives, who have stalled the deal over the financial details of Onana’s signing.

The goalkeeper, who remains under a ban for an anti-doping violation, is a key target of Peter Bosz, who has been in contact with his former player at Ajax in order to push a deal across the line. Bosz is also looking to bring in a left-back as well as an additional forward.

Burnley and Hertha Berlin in talks for Lyon’s Maxwel Cornet