Lyon coach Peter Bosz on Lyon-Marseille fallout: “What I don’t like is that the referee didn’t tell the truth.” 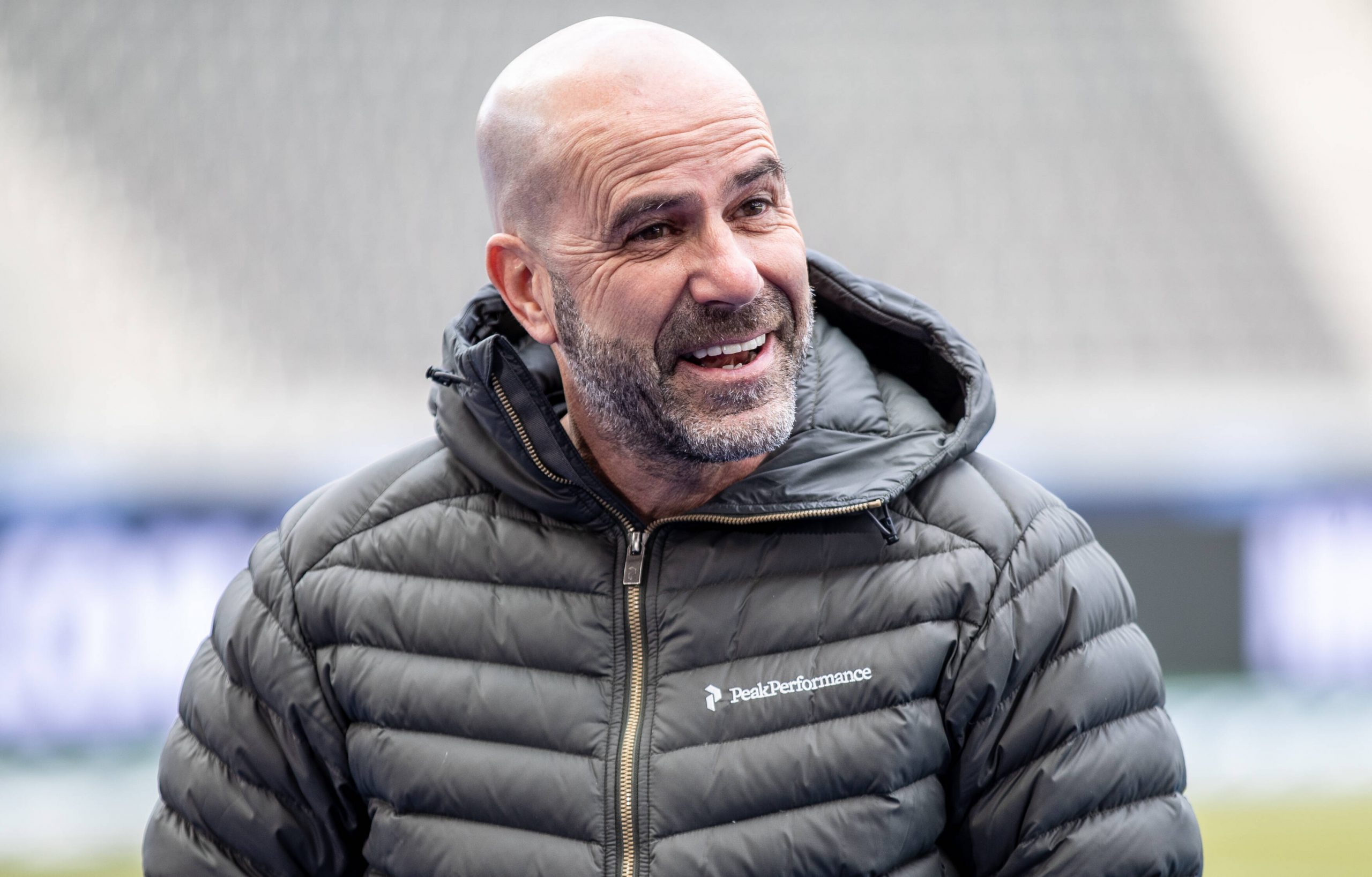 “What I don’t like is that the referee didn’t tell the truth. I don’t speak French very well but I understand all, or almost all, of the questions. The referee clearly said we were going to resume the match. But today he says he never said it, he’s a liar.”

Bosz’s comments follow similar assertions by Lyon president Jean-Michel Aulas last week who was banned for five games as a result of comments made to Buquet at the time.