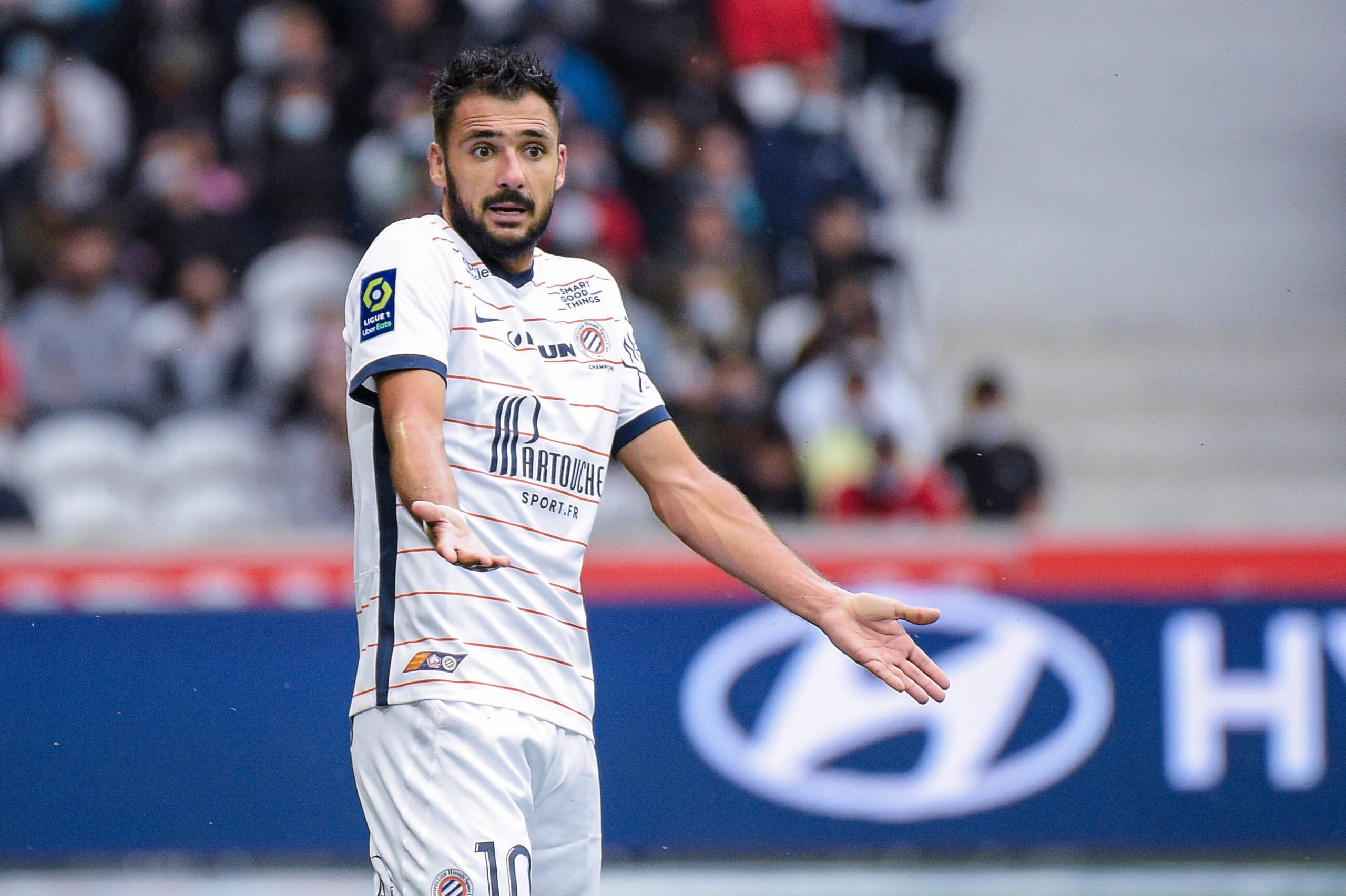 As reported by RMC Sport and Foot Mercato, Ligue 1 side Lyon’s attempted deal for Iranian international striker Sardar Azmoun has collapsed, as Zenit St Petersburg have decided that they do not have time to find an adequate replacement.

Sporting Director Juninho now has little to no hope about a u-turn in talks for manager Peter Bosz’s number one target in the striker position.

As a result, on Monday morning OL began to accelerate conversations to sign 27-year-old French striker Gaëtan Laborde from Montpellier – Director of Football Vincent Ponsot has been in direct contact with the relevant parties this morning.

MHSC are open to selling should an acceptable proposal come in, with MHSC seeking around €20m. West Ham United, Rennes and Sevilla all remain interested in the ex-Bordeaux man with just hours remaining during this transfer window.

Nantes in talks to sign Willem Geubbels from Monaco