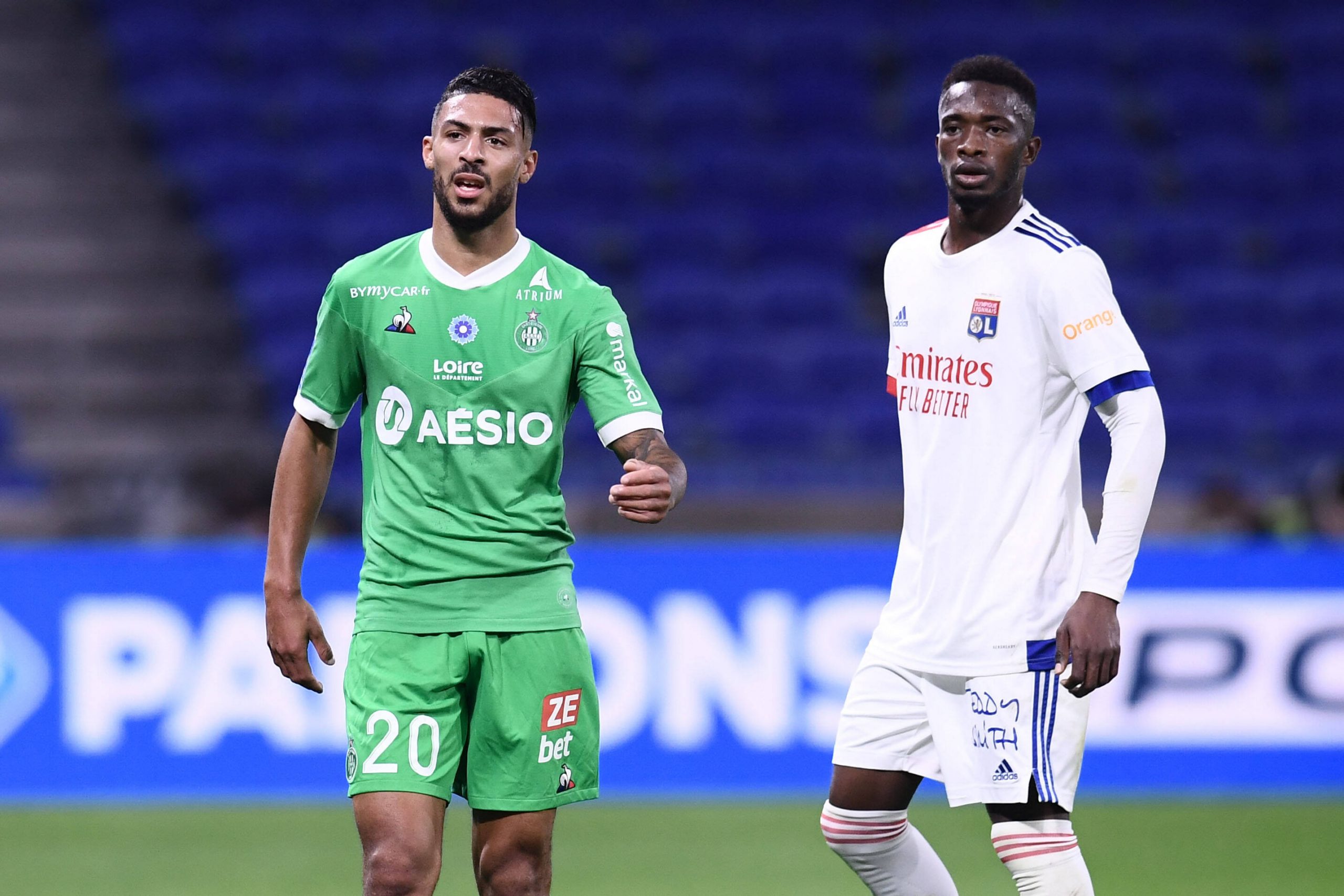 Ligue 1 side Lyon on Thursday announced that 19-year-old Ivorian central defender Sinaly Diomandé had penned a contract extension until June 2025.

Speaking following the announcement, Diomandé had the following to say:

“The coach believes in me but I know that I still need to improve a lot. I hope to one day win trophies and play in the Champions’ League but for that to occur I need to continue to work.”

“Despite his young age, Sinaly is already an important part of our squad. For me he has a nice margin for growth, but he works enormously hard and is already putting in good performances.”