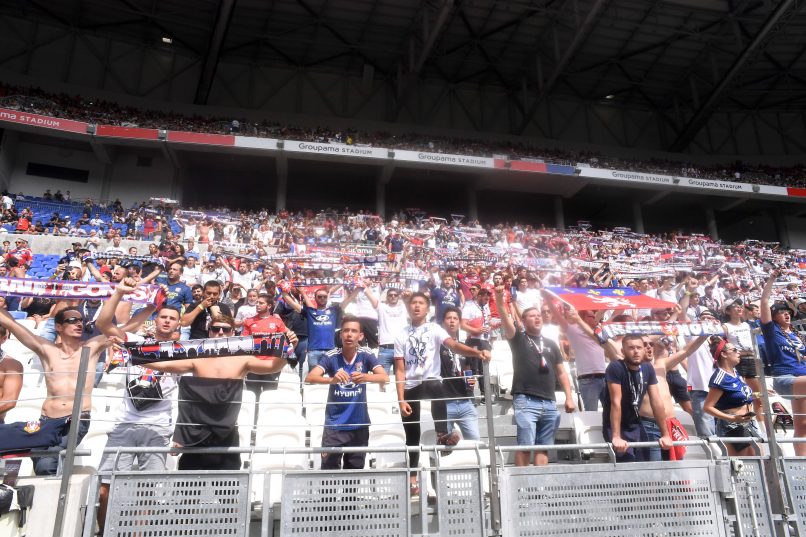 RMC Sport report this afternoon that local authorities have decided to ban Lyon supporters from entering Saint-Étienne’s Geoffroy-Guichard stadium for next month’s derby.

Although the decree makes no mention of recent developments in Ligue 1 with regard to increasing pitch invasion, the decision appears to be motivated by a fear of a similar situation taking place in one of France’s most fierce derbies. The rivals will face off for the first time this season on October 3.

The authorities have judged that the fixture presents a “major risk to troubling the public order”. The decree adds that local security forces are currently concentrated on stifling the risk of a terrorist attack in the area, considered to be a “priority mision”.