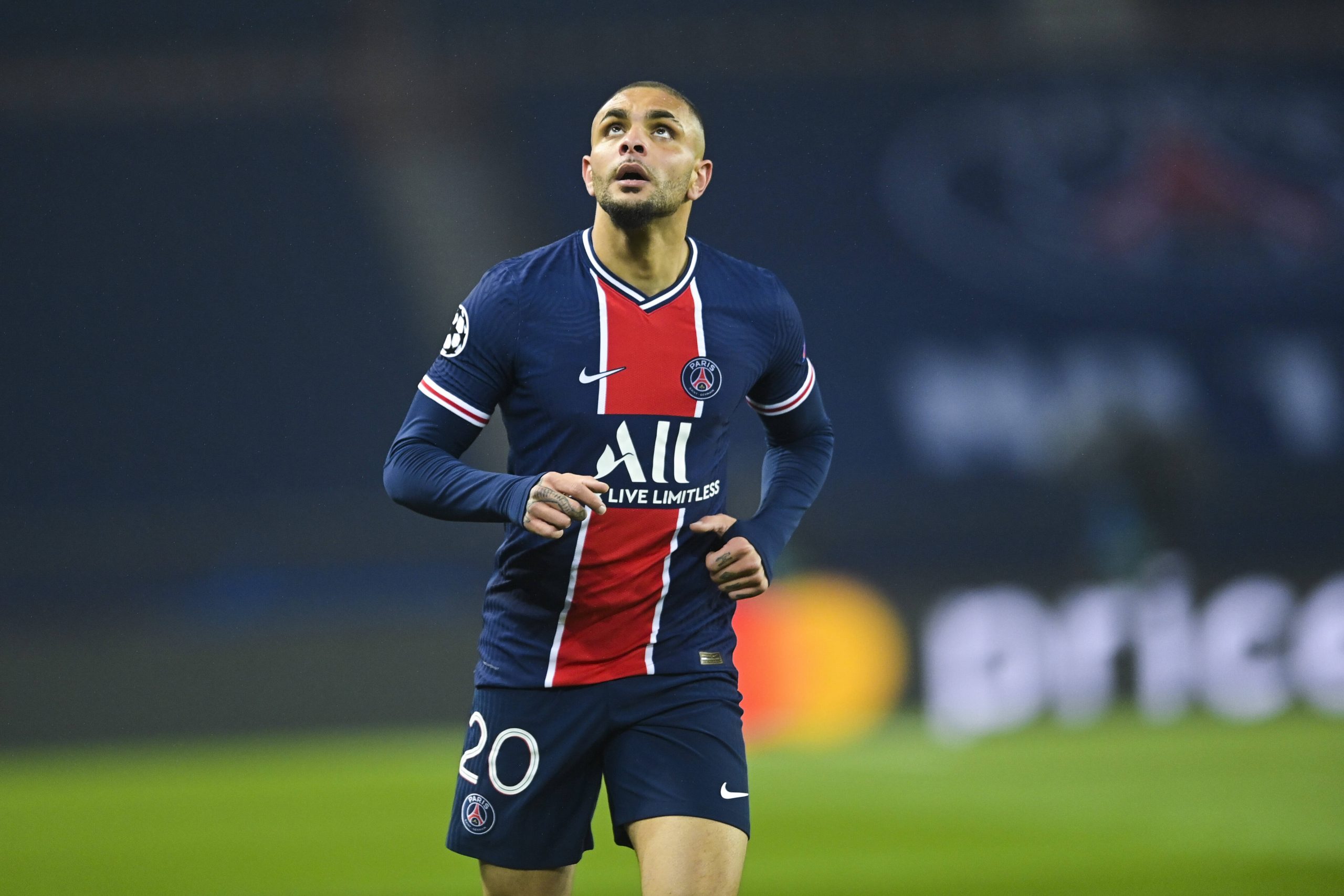 Although Lyon have limited financial breathing room this summer, the club’s management have approved of a potential arrival for the 28-year-old, who has been at PSG since the 2015-16 season after signing from Monaco.

The potential sale of Maxwel Cornet, who has been the subject of interest from Hertha Berlin and Burnley, would also accelerate the need for a reinforcement in the left-back position. Nevertheless, Kurzawa has been said to be very comfortable at PSG and would not push for a move away, and is happy to see out his contract in the capital.