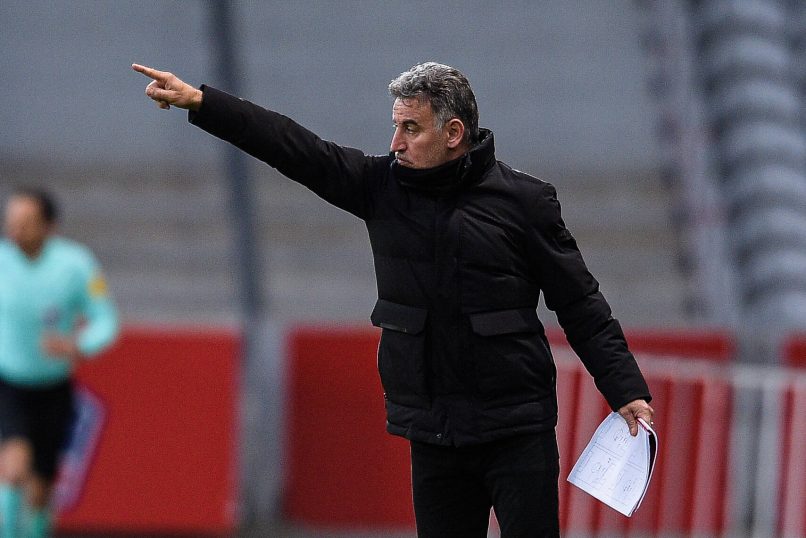 Le Parisien report that the Lyon board is leaning towards making an ambitious play to convince manager Christophe Galtier to leave Lille for Les Gones this summer.

Ligue 1 is expected to have a mini-coaching revolution this summer, with situations unclear at Angers, Montpellier, Bordeaux, Nice, Strasbourg and Nantes, as well as Lyon.

Rudi Garcia’s contract with OL expires in June, and despite Lyon President Aulas earlier this week saying that no decisions have been made regarding the coaching situation, nor have his board approached any potential candidates, the outlet claims there is a strong frontrunner.

Lyon are major fans of his man management intelligence, his ability to harmonise coaching staffs and the board, which is something that OL could desperately use, considering the reported lack of chemistry between Sporting Director Juninho and Head of Recruitment Bruno Cheyrou, and his proven track record of deploying different styles of play from, defensive to offensive, very effectively.