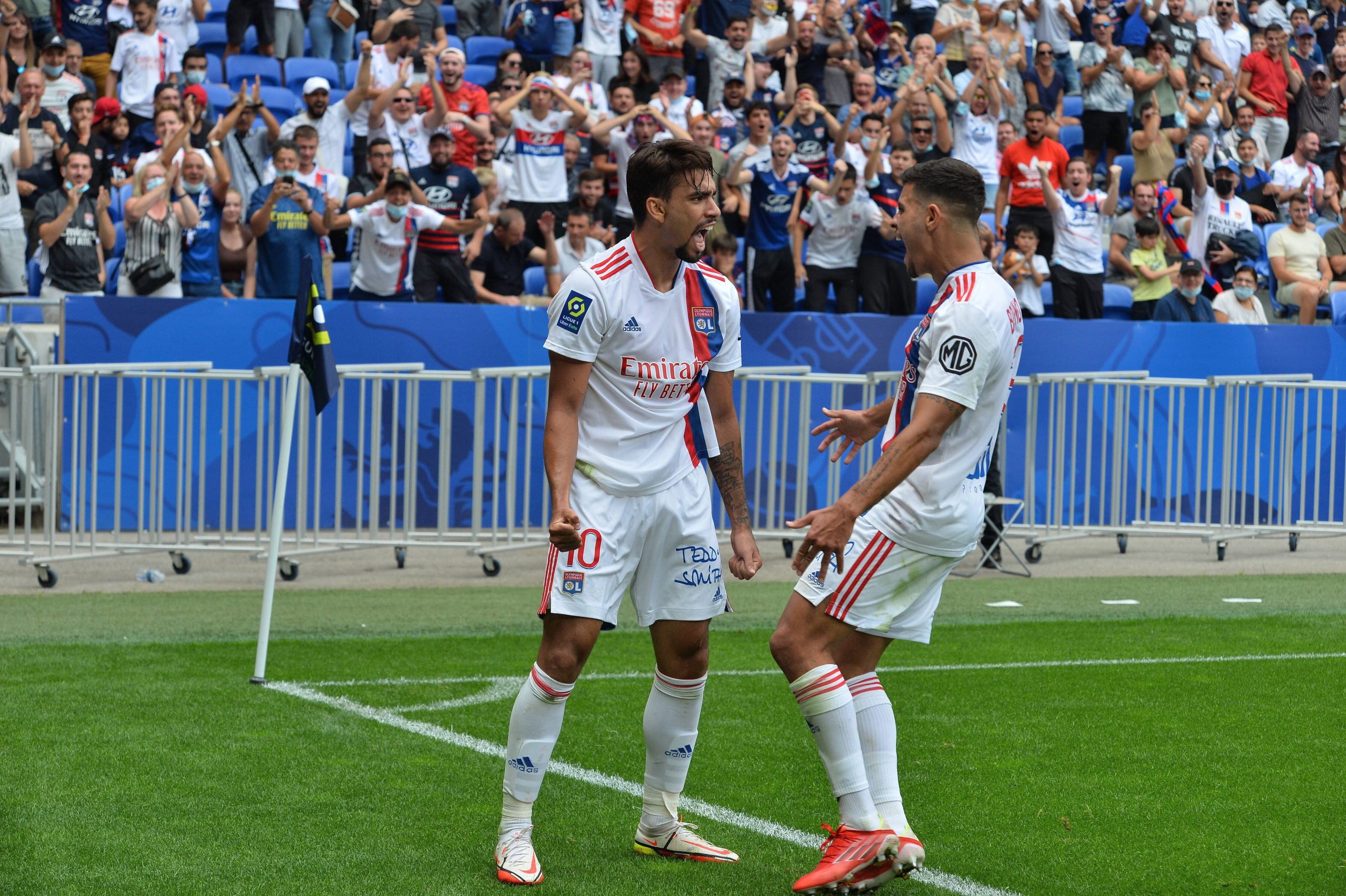 L’Équipe report tonight that Lyon are hoping to obtain an exemption from the Scottish government to allow three of their returning internationals – Bruno Guimarães, Lucas Paquetá and Tino Kadewere – to play in their Europa League tie against Rangers, despite arrivals from red-list countries being subject to ten days of quarantine.

The club had allowed the two Brazilian internationals to join their national team, with a match against Peru in the coming hours, and have scheduled a private flight to bring them back to Lyon tomorrow in order to include them in Sunday’s matchday squad against Strasbourg. Tino Kadewere has already returned from Zimbabwe duty, having picked up an injury.

Nevertheless, the Scottish government has indicated that three OL players would be denied entry into the country for their midweek trip to Glasgow, as Brazil and Zimbabwe are considered red-list countries in terms of Covid-19 risk by UK authorities. Lyon have reached out to UEFA to find a solution, with a response from European football’s governing body expected in the coming hours.

OL plan to arrive in Scotland via a chartered flight and will stay in a hotel exclusively reserved by the club, as they hope to be granted an exemption.