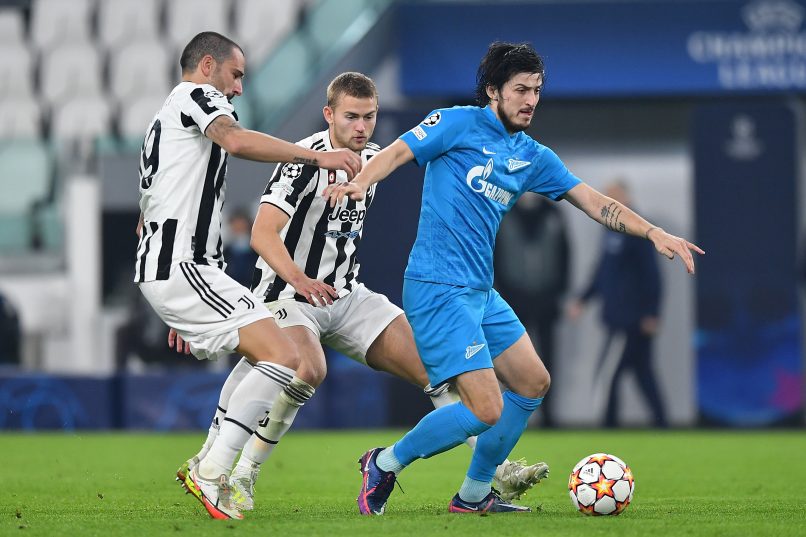 L’Équipe report this afternoon that the Lyon management are looking to make sigings this upcoming window ahead of a winter period that will see various players leave for the African Cup of Nations, and with the the Europa League knockout stages to come.

Lyon have already booked their place for the last 16 of the competition with their fourth win in as many games on Thursday, while the likes of Karl Toko-Ekambi, Islam Slimani and Tino Kadawere will be absent in the new year.

One target is Iran striker Sardar Azmoun, who was already the subject of interest from Les Gones this summer before Zenit Saint-Petersburg decided to keep their forward, who is out of contract in June. Lyon will look to sign the 26-year-old in January though, in order to stave off the potential competition in the summer and increase their chances of competing in the second half of the season.

However, the transfer has become increasingly complicated due to Azmoun’s change of agent, meaning direct contact with the player has been broken since August. Nevertheless, Lyon have still made the forward their priority, and with Zenit all but knocked out of the Champions League, a transfer could be facilitated in January.

Lyon have also identified Mexican winger Jesús Corona, of Porto, as another soon-to-be out of contract target. The right-sided player has seen his representatives travel to Lyon this week to begin discussions, with both manager Peter Bosz and director Juninho interested. However, Milan have made the Mexican international their priority signing, which would pose a threat to Lyon’s attempts to sign him, with the Serie A side in contact.