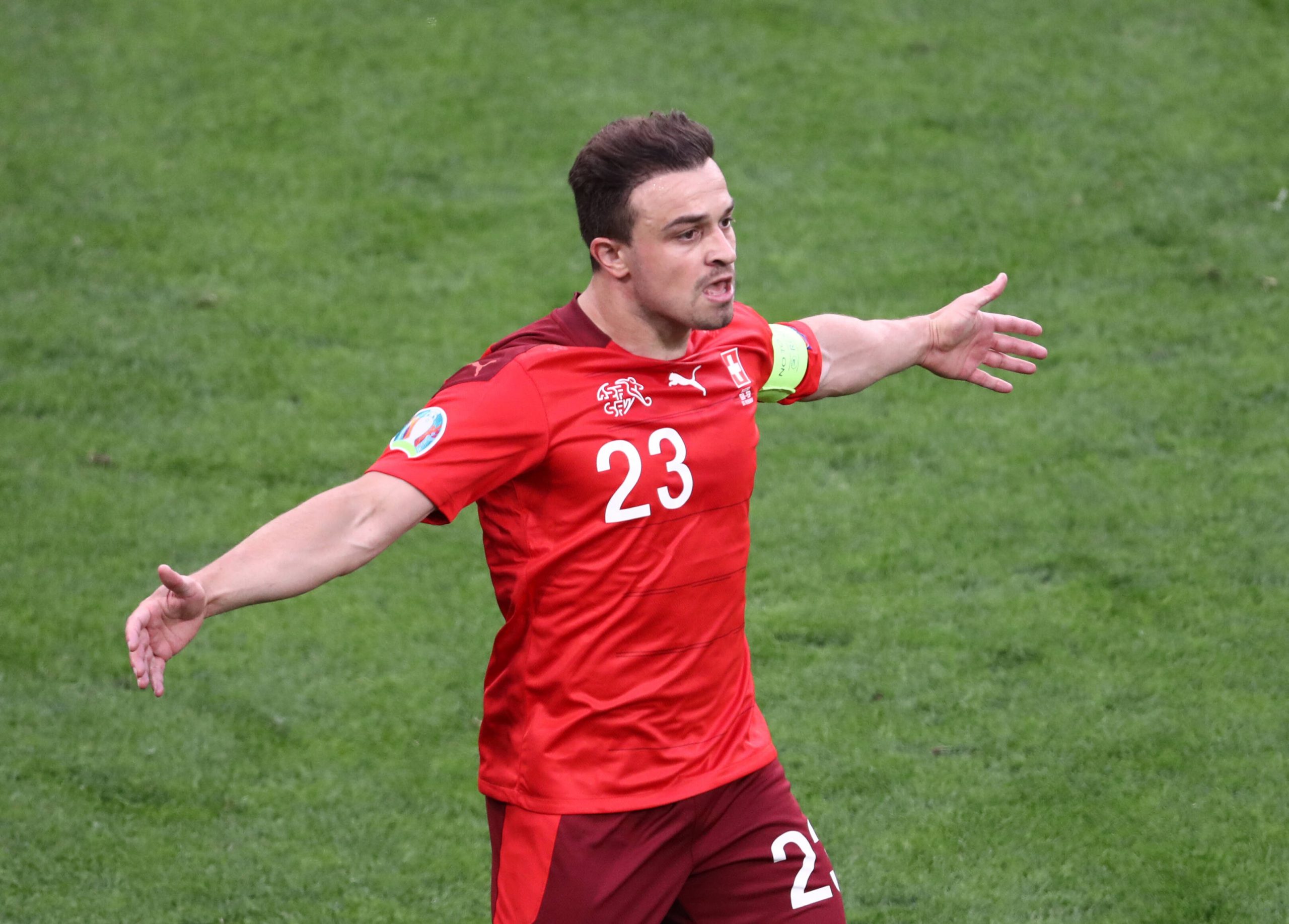 L’Équipe report tonight that Lyon have formulated an offer for Liverpool attacking midfielder Xherdan Shaqiri, as Les Gones look to reinforce their attacking options. Manager Peter Bosz appreciates the former Bayern Munich man’s versatility, with the club now stepping up their attempts in the last few hours to bring him to Ligue 1.

The Swiss international is the latest of Lyon’s attacking targets, with Zenit Saint Petersburg striker Sardar Azmoun also one of Bosz’s main priorities. Shaqiri, according to L’Équipe, would be worth between €5m and €7m, although the fee involved in the offer that Lyon have submitted has not been revealed yet.

Nevertheless, a transfer for the midfielder – whose contract expires at the end of the upcoming campaign, would be made difficult by his high wages.

The 29-year-old has also previously played for Stoke City and Inter, before joining Liverpool in 2018, and comes off the back of a strong Euro 2020 tournament in which he scored three goals and saw his country to the quarter-finals.